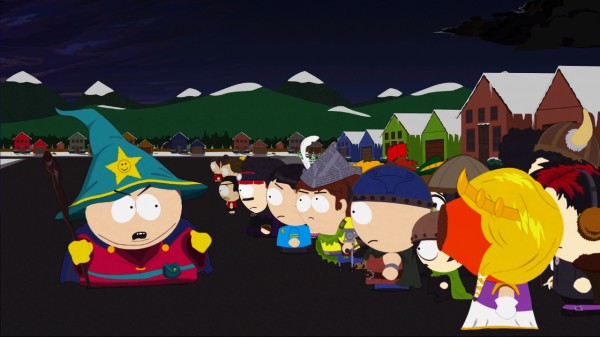 Today Ubisoft has released a video for South Park: The Stick of Truth which shows off the first thirteen minutes of the game. In this time, you will see the introduction to the game as well as the intro to the classes and the way combat will work in the title.

After a number of delays, South Park: The Stick of Truth is finally set to be released on March 4th in North America and March 7th in Europe for the PS3, Xbox 360, and PC. To go along with this trailer a number of new screenshots and a few pieces of artwork have also been released and can be found below. 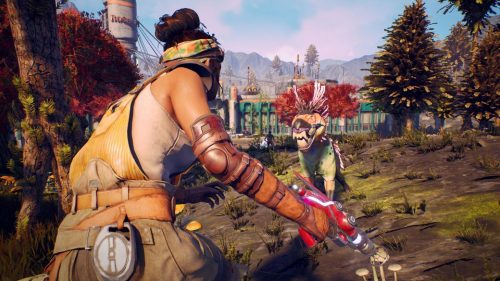