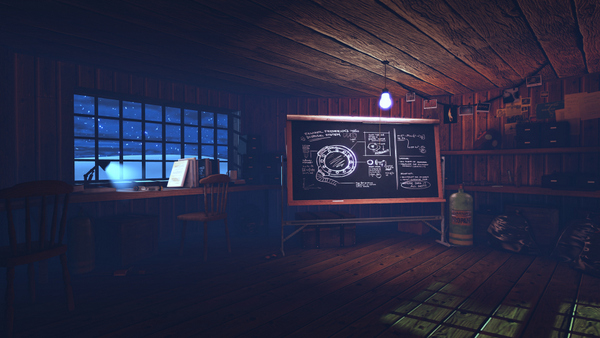 Gone North Games and Coffee Stain Studios have released the first teaser trailer for A Story About My Uncle. The game has been well received since the demo was released in 2012, netting Gone North Games a Game of the Year nomination for the Swedish Game Awards 2012. However, the games was only a university project at the time. Fortunately, the game was recently picked up by Coffee Stain Studios and will now be completed for the summer of 2014.

A Story About My Uncle is a non-violent first person platformer about a boy seeking his lost uncle. Players will explore a fantastic world full of mysterious caves with their trusty grappling hook. A Story About My Uncle will be released in the summer of 2014 for PC. No word yet on which operating systems will be supported. 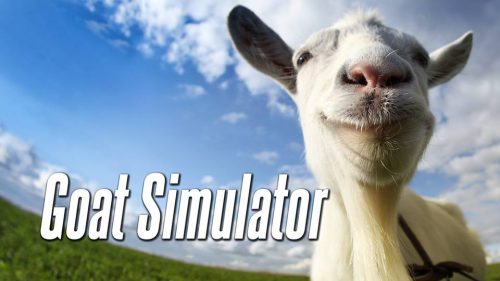