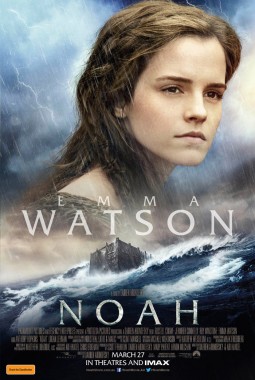 Emma Watson (of Harry Potter fame) plays Ila, the adopted daughter of Russel Crowe’s Noah. Today we also get a close look at Douglas Booth’s (a relative newcomer, having acted in Romeo and Juliet, LOL and The Pillars of the Earth) Shem, another of Noah’s sons.

For a look at some of the other character posters click here. Noah hits cinemas on March 27th so be sure to stay tuned to Capsule Computers for all the Noah news, posters and trailers as they become available. 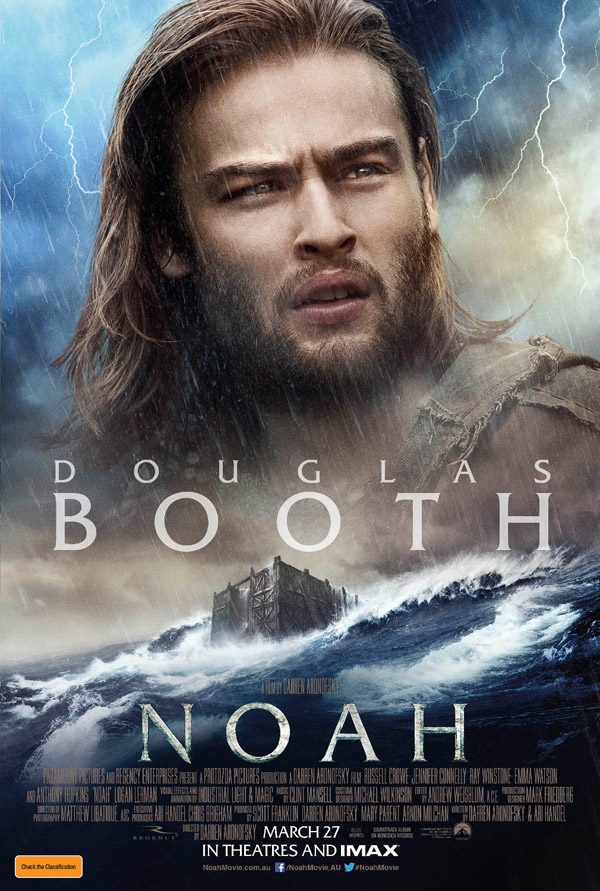