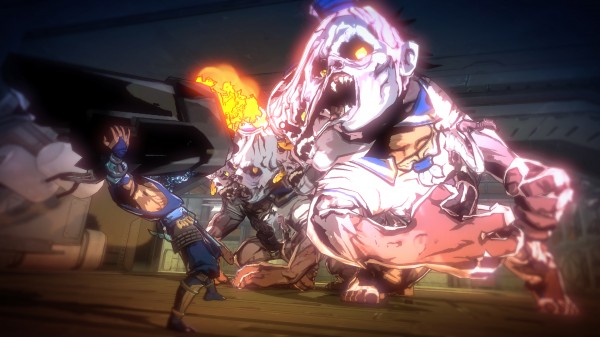 Ever since playing the original Drakengard, and probably used long before then, placing giant creepy babies in a game is something that is pretty terrifying. Now Yaiba: Ninja Gaiden Z is trying to double down on that nightmare fuel by not only putting giant zombie babies in their game, but also making them a two-headed deformed monstrosities.

You can check out some gameplay footage as well as screenshots of the “Terrible Two” as Tecmo Koei is calling them and be sure to check out the game itself when it is released on the PlayStation 3 and Xbox 360 in North America on March 18th and in Europe on March 21st. 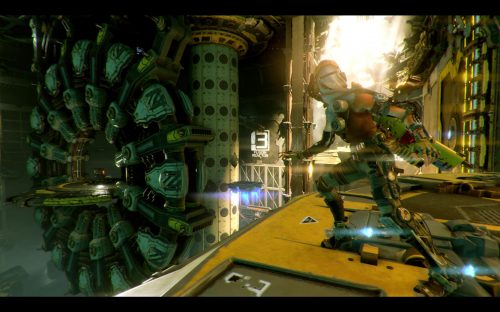 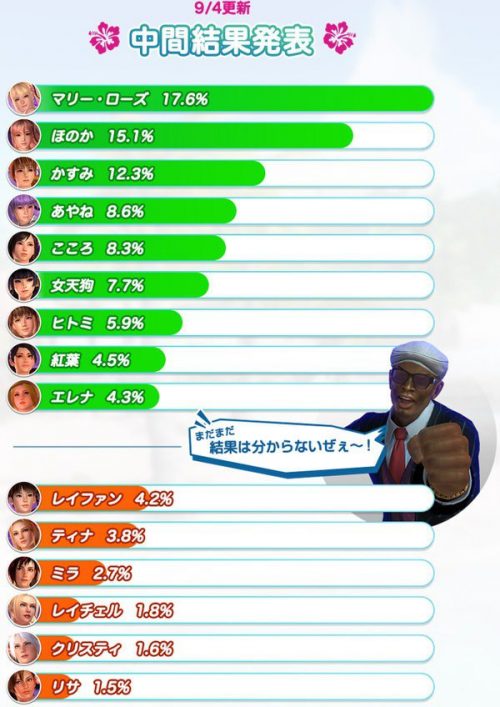