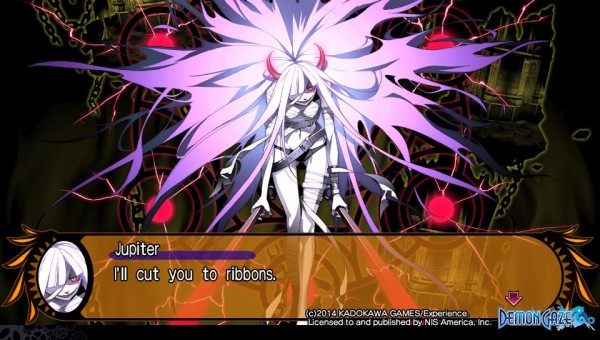 Closing out on the NIS America announcements from today, we have the first English trailer for Demon Gaze which feature’s the samples of the game’s English dub. The video can be found below and as for the game itself it is set to be released on the PS Vita on April 22nd in North America and April 25th in Europe.

Demon Gaze follows the story of Oz, a man who wakes up in the land of Misrid with no memory of who he is or how he got there. With no memory of his past, he trusts in those around him and makes a living hunting for artifacts in dungeons. 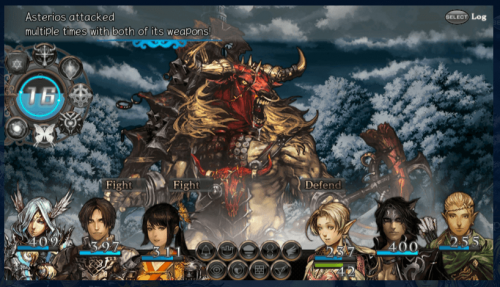