Next month, Rising Star Games will release Coilworks’ action/platforming free-runner Cloudbuilt on Steam for PC. We were able to get some hands-on time with a 80% content complete build of the game, and as a preface, it is important to note through reading our impressions – and viewing the video run-through of the level ‘Underneath’ at the bottom of the article – that many more enhancements will be made for its release, including improved animations, enemy feedback, menus and online functionality. 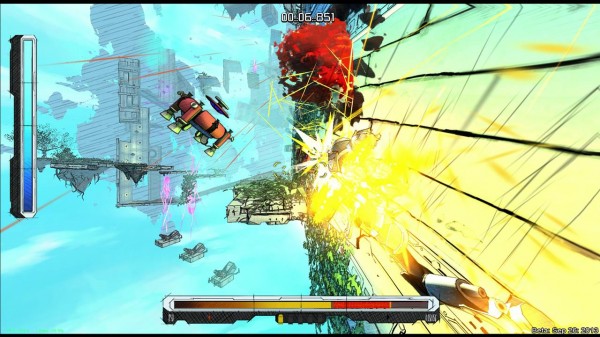 Cloudbuilt‘s art style is eye-catching, with its overlaid pencil cross-stitch lines creating an almost parallax-like effect during movement. In fact, the entire world feels pencil-drawn, although most would hastily refer to the aesthetic as being cel-shaded due to its vivid colouring and outlining. Either way, Cloudbuilt‘s visuals are unique and effectively portray the dreamlike landscape as just that – a surreal figment of one’s imagination. In particular, the imagination of our player character. From what is communicated via a series of electronic diary logs of sorts, she is (or more accurately, was) a soldier in a futuristic war who is now in a comatose state, going through a process of repair. The environments the player experiences are a mixture of her faded memories of battle on the field and old, recurring nightmares influenced by the horrors of said combat. Before finding any of this out, the player is plunged into a tutorial stage, in which our nameless lead is guided through by a blue light, trying to make sense of her surroundings. 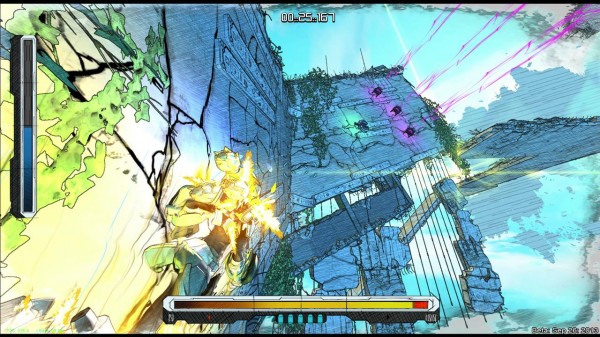 The controls are introduced to the player therein, and though they may seem somewhat unintuitive at first glance, in practice they feel quite natural. As is the norm in PC gaming, the left and right mouse buttons are utilised to aim and shoot, the ‘WSAD’ control scheme is in place and the ability to jump is mapped to the ‘Space Bar’. Charging up your shot can take out several obstructions at once or stun certain foes. Pressing ‘Shift’ – similar to racing titles and games with a sprint functionality – gives you a boost that is managed by a yellow energy meter at the bottom of the screen. This can be used in mid-air or whilst running on any surface. The boost becomes necessary to climb a vertical face or maintain/regulate a wall run, which can be initiated by jumping at a wall head-on, or at an angle respectively – for the latter, holding the boost will cause the player character’s run to climb, and not using it at all will see her gradually descend. Multi-directional jumping is as easy as aiming the camera in the direction you want to leap in. 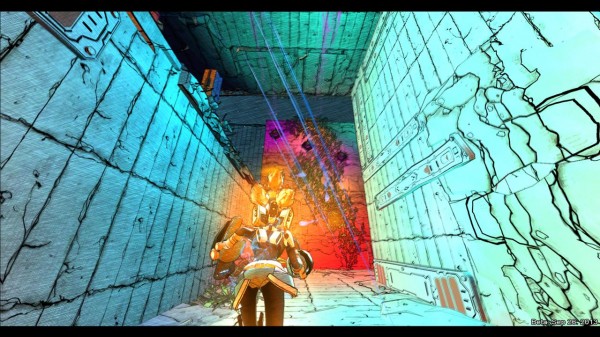 The one oddity that remains is the necessity to tap ‘Ctrl’ in order to drop from a ledge, as the natural inclination is to simply press whatever key represents down/backwards movement, which in this case would be ‘s’. Each level presents a challenge, with their fractured layouts, damaging obstacles and a timer to contend with – that being said, the clock will never run out, blocking you from advancing; it’s there to determine your leaderboard score and also how many more lives you will add to your Cap. You may feel the need to rush through, but taking a second to observe and spot alternate paths could prove fruitful, especially on particularly adversarial stretches in later levels. And there is nary a linear avenue from point A to point B in Cloudbuilt – you might be dissuaded from attempting a seemingly death-defying crossing to a distant, floating platform, but the heightened range of movement means that it is very possible. Coupled with the verticality of the geometry, the dreamscape becomes your playground. 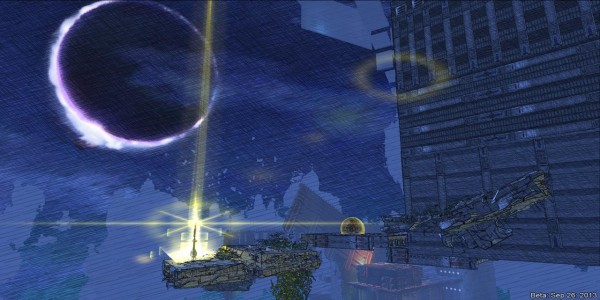 Robotic ground-walkers, turrets of machine-gun and sniper variety, mines, flying drones and more act to obstruct your progression and kill you off before reaching the proverbial light at the end of the tunnel, which in this case is a red door. Dying multiple times on any given level is not uncommon, but if you’ve found a glowing beacon marking a checkpoint, then you will not be forced to retry from the beginning. If you do lose a life, and are returned to the last checkpoint, the timer carries on from the moment you initially reached that checkpoint. Penalisation for dying is handled with a 3 second addition to your overall completion time, instead of the clock just continuing to run despite your failures. And as mentioned earlier, there is a ‘Cap’ – once you’ve reached it, only then will the game ask you if you’d like restart the level or tackle a different one. Which brings me to the branching paths accessible by interacting with your lifeless body in ‘the Room’… 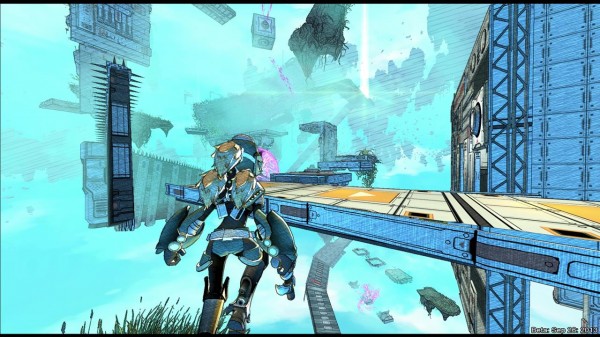 There are four branches to explore – none of which you are ever locked into exclusively – offering four distinct endings upon completion. After finishing a stage, further difficulty options/conditions are unlocked for replay-ability, and an extra data log is entered into the computer found in ‘the Room’, presenting deeper insight into the player character’s mind, her backstory and the history of the realm our story occurs in. Going into my play-through, I expected Cloudbuilt to be relatively difficult by nature, but its fluidity and ease of control never allow you to feel truly overwhelmed. It’s a game of precision, with a sense of speed and locomotion that is startling, raising the tension and getting the blood pumping. If it proves too much to handle, the field of view can be lessened, but that could create an even more intense, claustrophobic experience. Regardless, Cloudbuilt is fun, and once it is released, I look forward to exploring more of the narrative beats (and their quartet of conclusions).

Check out image gallery below and video gameplay further down. 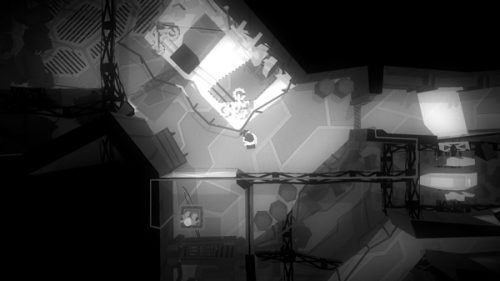