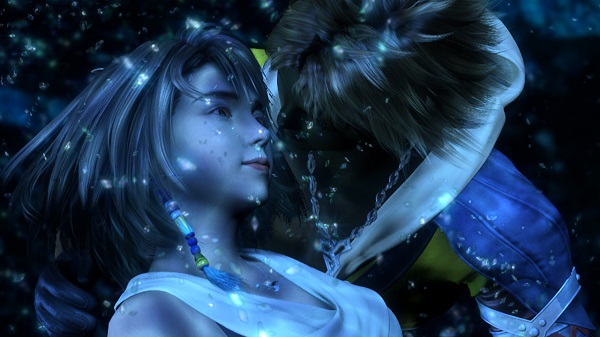 Now that today is Valentine’s Day we have a new trailer for Final Fantasy X/X-2 HD Remaster highlighting and the romance that blossomed between Yuna and Tidus as they tried to save the world. To go along with this trailer Square Enix also released two screenshots of romantic moments the two shared in Final Fantasy X. 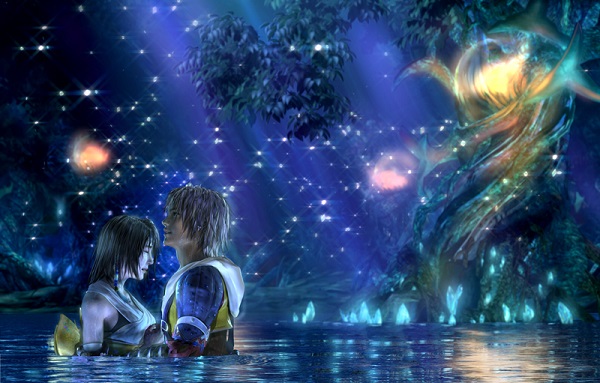 Currently Final Fantasy X/X-2 HD Remaster is set to be released on the PlayStation 3 and PlayStation Vita, on March 20th in Australia and New Zealand and a few days earlier in North America on March 18th, where a special edition of the game is also available for purchase.