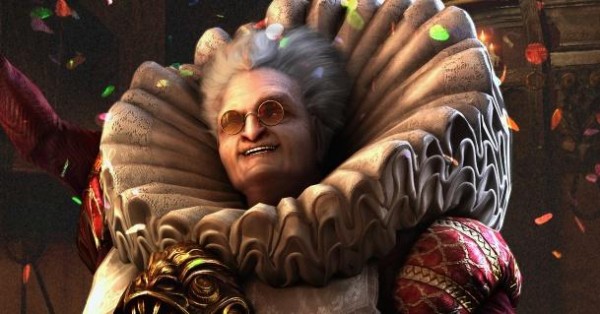 A new trailer was also released by Mercury Steam and Konami, and you can get a good look at his menacing and flamboyant appearance by watching the clip below. We are learning a lot about what looks to be an epic follow-up, and this addition is just another layer that is sure to make for an interesting narrative. Castlevania: Lords of Shadow 2 is due out February 25th 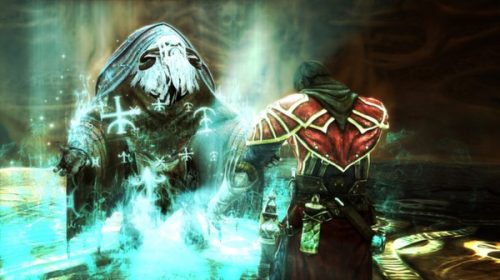