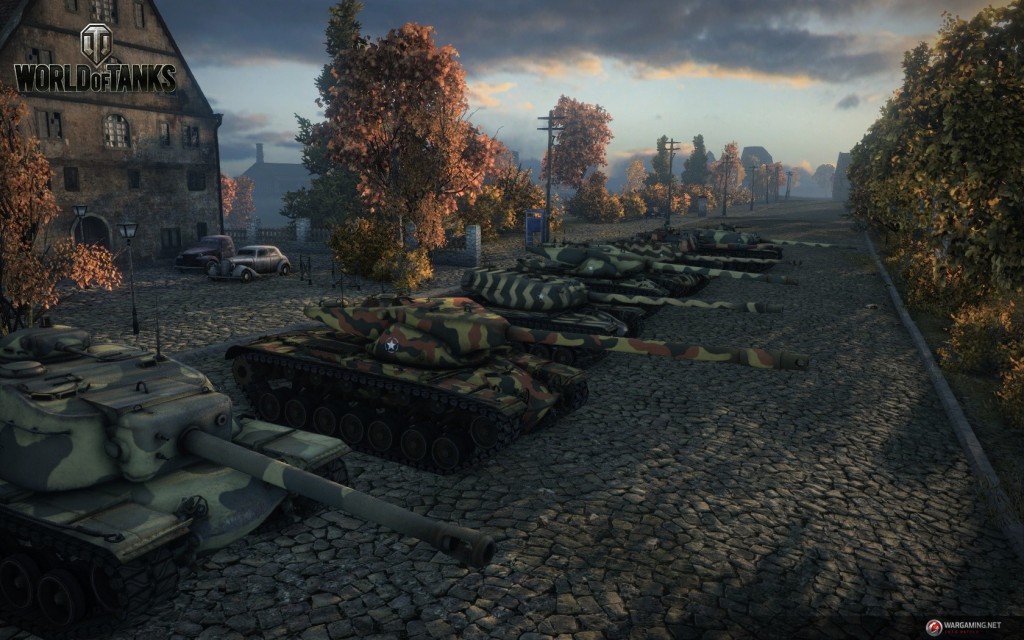 I wonder what they’re all looking at…

Wargaming has revealed some information regarding their latest patch for World of Tanks. It would seem that along with the extra battle arenas of Update 8.11 comes yet another new combat mode: Confrontation. The new game mode will divide players down a national line, pitting vehicles from one country against another of comparable military might. You know, to keep war fair.

“We have always valued World of Tanks community’s feedback above all else. The combat mode with national teams has been a popular request from our players for quite some time, and we are excited that they will soon be able to try it out.”

The battle arenas featured in the update include a brand new winter battle arena in a European setting named Windstorm, a winter version of Himmelsdorf and a revamped Ruinberg that features rainfall and fires. So check out the screenshots below, take your new national allies and have a good ol’ Confronation amidst some fresh new landscapes. Just because it’s a violent world, it doesn’t mean it can’t be a scenic one as well. 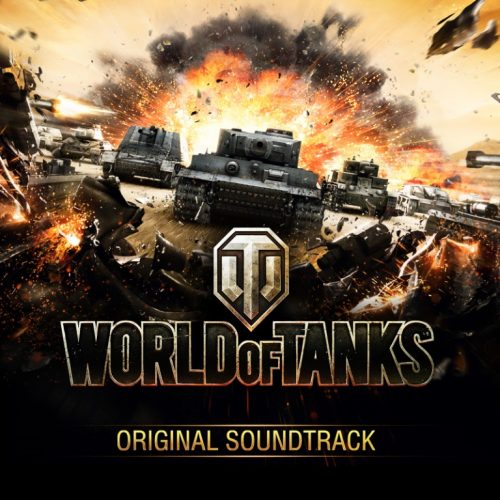