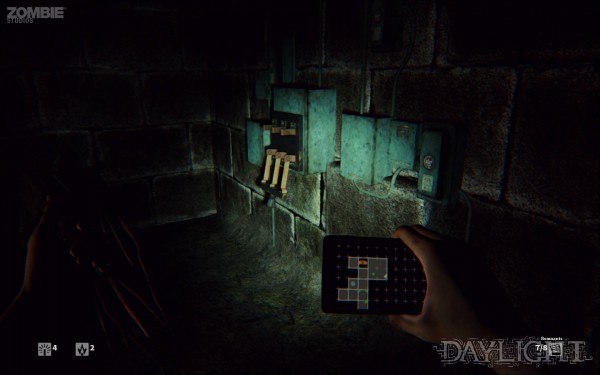 Today Atlus USA has released a little video for Daylight, Zombie Studios’ upcoming procedurally generated psychological thriller. The trailer doesn’t give us a look at the game itself but it does give us a look at members of Atlus’ staff playing the game and being freaked out by it.

There is good reason for that as well, considering the game is using the all new Unreal Engine 4 to provide enhanced visuals as players try to escape from an eerie force chasing them through an ever changing maze that offers limitless replayability. Currently Daylight is set to be released on the PlayStation 4 and PC sometime in early 2014.