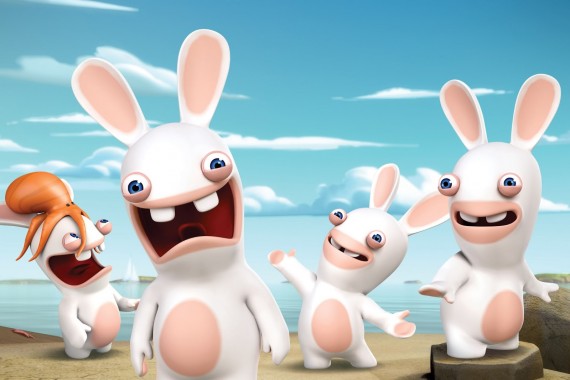 Ubisoft are extremely excited to announce that their very own crazy creations, the “Rabbids“, are finally going to be making their small screen début starting in February in the UK. The folks over at Ubisoft have decided to partner up with cartoon juggernauts Nickelodeon to bring you a brand-new television series that centres around the furious furies and their adventures in the real world.  26 episodes have already been confirmed to be on their way and each of the episodes go for the usual thirty minutes. Every week these “Rabbids” will get into all different kinds of shenanigans as they’re brought into the world we live in and try to understand the usual human conventions but it seems as though there will always be some sort of trouble and much fun to be had. 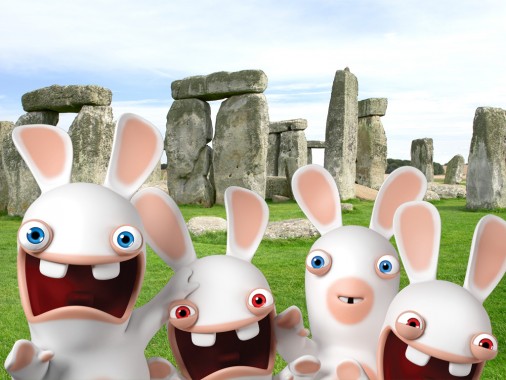 Fans already in high anticipation of the series can hit up the official Nickelodeon “Rabbids” page (Nicktoons.co.uk/rabbids) from the 20th of January onwards to gain access to things like animated gifs, quizzes and lots of mini-games to play all of which have to do with the berserk bunnies. The Nickelodeon app for iOS devices is also joining in on this awesome fun with their very own set of little extras that you can view and play to get you even more excited for the coming television series, click here to head over to the iTunes page where you can download the app. Below you can see the new trailer for the upcoming series and don’t forget to head to our comments section below to let us know what you think! 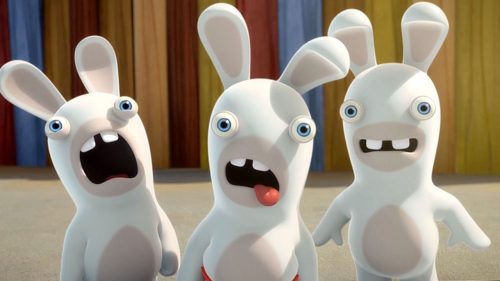 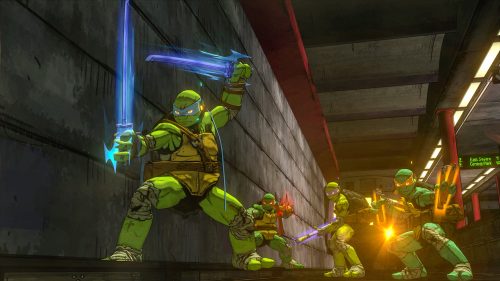