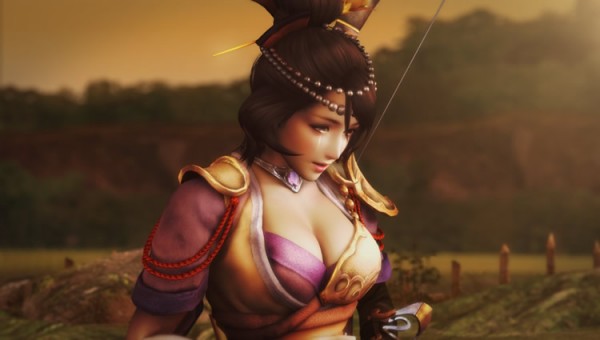 If you’ve been dying to play Toukiden: The Age of Demons but can’t wait for it to arrive in North America on February 13th, then we have some good news for you as you will only need to wait an extra day to at least try out the game.

Today Tecmo Koei has announced over Twitter, that a demo for the game, which pits players against demons called Oni in feudal Japan, will be released in North America this week while gamers in Europe will be able to download it on January 29th. The demo is 996MB in size and players will be able to take their save data from the demo and transfer it into the full game. 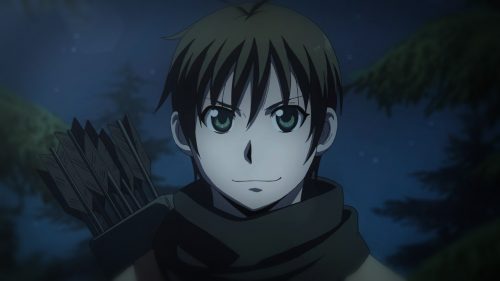