P.I.S.D Ltd are excited to announce the release of their boxing simulation, Title Bout Championship Boxing 2013, which is now available on iPad and Android.

P.I.S.D. co-founder, Paul Norman stated, “Now boxing fans can take their favourite simulation anywhere. TBCB 2013 for iPad and Android is perfect for getting in a few quick fights while waiting somewhere or traveling. You could even attend a boxing match and run a few sims of the fight before the action starts!” 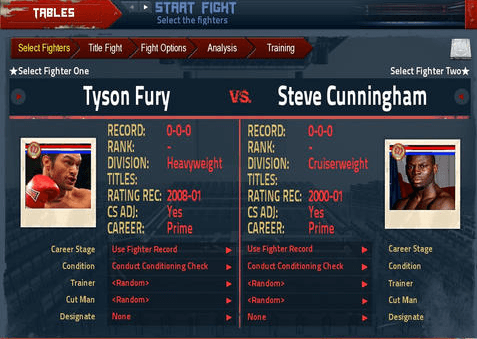 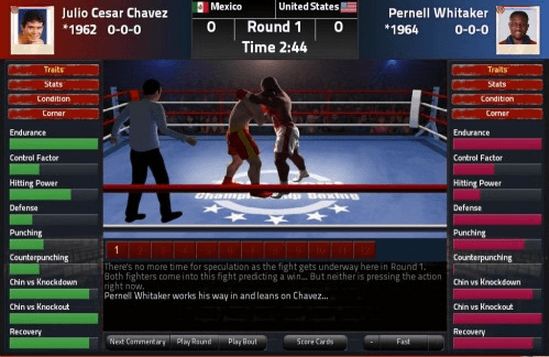 Don’t miss out on the fight of a lifetime!