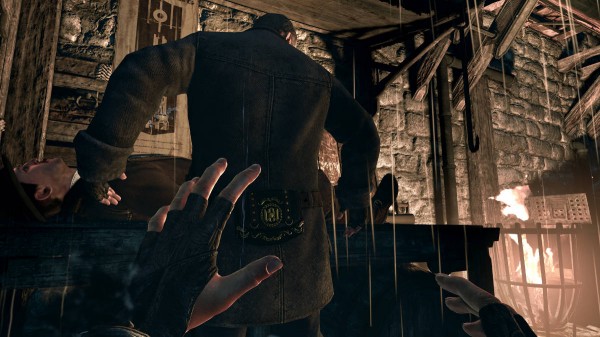 While Thief is coming to next-gen consoles, minus the Wii U, current-gen consoles, it is also coming to the PC so while many gamers may want to pick it up to test out their new consoles, PC gamers are curious about whether or not they will need to upgrade their rig to run the game when it is released on February 25 in North America and February 28 in Europe.

Well today Square Enix has revealed the minimum and recommended specs to run the game and many gamers will be happy to see that it won’t require an extremely expensive rig to run, but it is far from a push over. The specs can be found below:

Thief Slips Out of the Shadows with Gameplay Trailer