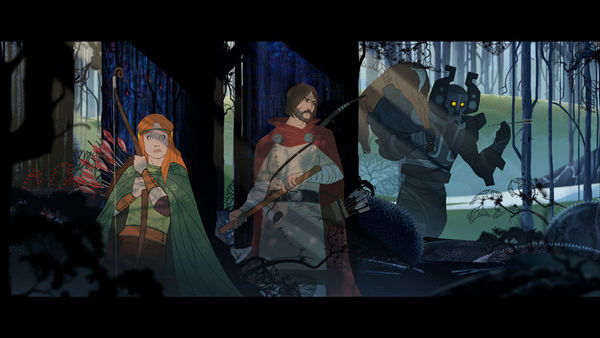 After almost a year and half of development since the end of their wildly successful Kickstarter campaign, Stoic Studio and Versus Evil has released their Viking epic The Banner Saga on Steam. The turn based strategy RPG changes and grows based on the decisions of the player as they seek to save their people. The animation style draws inspiration from classic Disney animated films. The music features acclaimed composer Austin Wintory, the Dallas Winds orchestra, Peter Hollens, Malukah, and Taylor Davis. The final three performers have all gained fame through their popular YouTube channels.

The Banner Saga is available now at retailers for $24.99 USD.