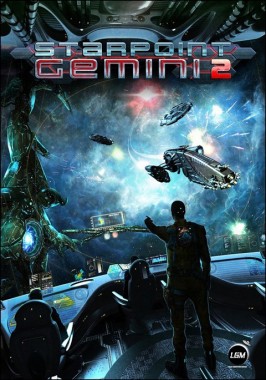 Starpoint Gemini 2 is the follow up to Starpoint Gemini, a space sim with strong RPG influences originally released in 2012. Starpoint Gemini 2 is currently in alpha testing through Steam’s Early Access program. Developers Little Green Man Games have taken criticism about the first game from the press and players to heart, with development being guided by feedback.

Starpoint Gemini 2 is one of the more approachable space sim titles currently available. The genre is notorious for some extremely difficult games with steep learning curves, but has seen a resurgence in popularity thanks to crowdfunded projects. Starpoint Gemini 2 distinguishes itself from the rest of the pack by adding RPG mechanics like a perk tree, skills, and level ups. Although the UI for the skill and perk trees are a bit rough right now, they bear enough resemblance that anyone who has played an MMORPG in the last decade will feel right at home. 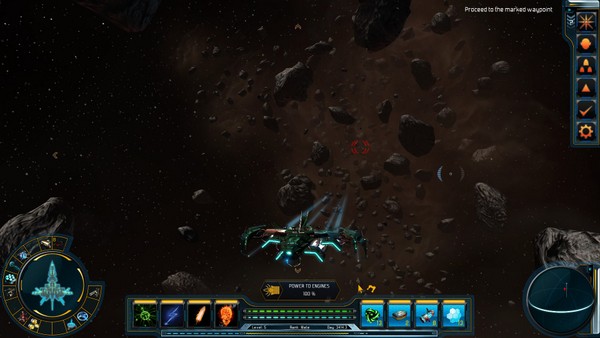 The piloting system is very friendly to players new to the space sim genre. Acceleration speed is set and then players simply uses six keyboard keys to maneuver the ship. The most complicated portion of flying is actually the camera controls. The normal mode will lock the camera behind the ship and allow the mouse cursor to interact with UI elements or move the ship. Turret mode will allow the camera to move freely, which gives players the opportunity to use side guns. I found the piloting system was easy to pick up, but mastering switching between camera modes in combat to be a little challenging. Turret mode was a little awkward in intense firefights where my ship was surrounded by all sides or had enemies flying past. I believe a quicker camera rotation once the mouse cursor reaches the edges of the screen would solve this problem nicely. Auto-pilot is usable at the moment. Automatically piloting from point A to B is works, but the autopilot struggles with navigating around planets or other large objects. For more advanced players, there is plenty to tinker around with, including adjusting power outage and min/maxing ships. 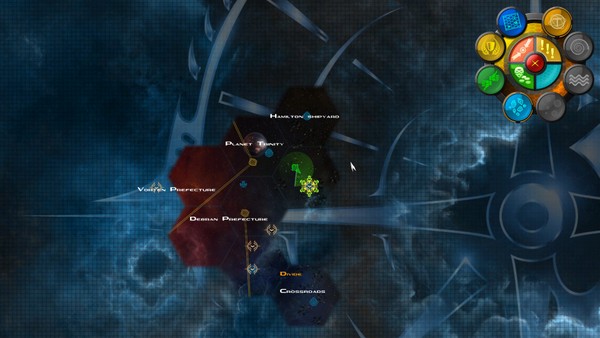 As the game is in alpha, portions of the game mechanics have yet to be implemented. Currently, the only quests available are the randomly generated freelance missions and the bounty board. Although the story missions have not yet been implemented, I appreciated the recap video that ran at the beginning of the game which summed up the events of Starpoint Gemini in a few minutes.  The random missions are generated based on your pilot’s relationship with the local factions and range from killing off a few enemies to couriering VIPs and supplies to different parts of the galaxy. While combat is fully implemented, the more peaceful pursuit of economics has yet to see its full potential. Unfortunately, there is no way to track prices for goods in game. The only way to figure out the value of goods at this point would be to keep your own spreadsheet on the side and update it as you visit all the different planets and space stations. 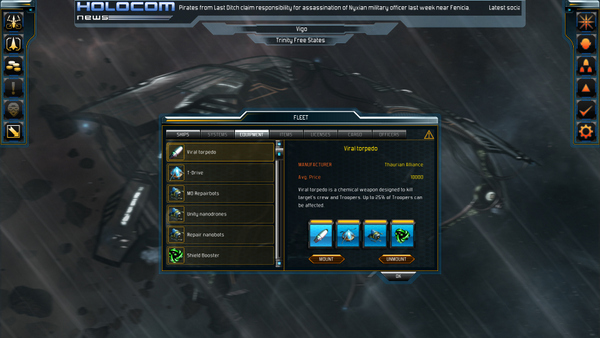 The map in Starpoint Gemini 2 is pretty large. However, I found the universe is a little on the quiet side for my tastes. Busy planets will have a few ships zipping nearby, engaging in small skirmishes against the enemy faction, but I have yet to encounter a moment where I felt I was flying near a densely populated planet. The star map itself is easy to use, but needs a little work when it comes to quest tracking. Currently, quests that can be accepted, active quests, inactive quests, and waypoints for quests are all marked on the map with the exact same golden icon. I found myself having to click each quest marker to bring up the information before I could figure out what icon stood for what quest. Unique icons will go a long way in quickly navigating through the maps. 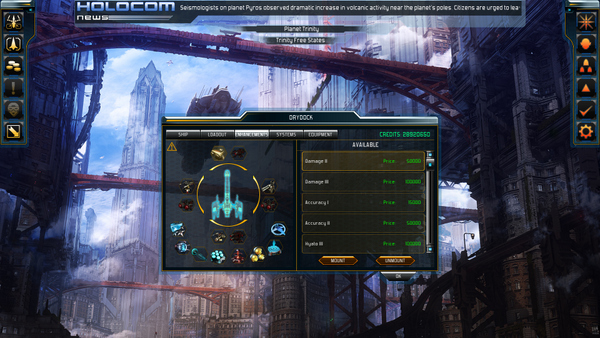 Starpoint Gemini 2 is already looking pretty good. The ship designs are interesting to look at. The galaxy is vast, but Little Green Man Games manages to keep the landscape from looking like the same old black space and white stars by using coloured gas clouds of distant galaxies. Oh the hardware side, the game runs rather well, though entering new areas does have a noticeable pause. 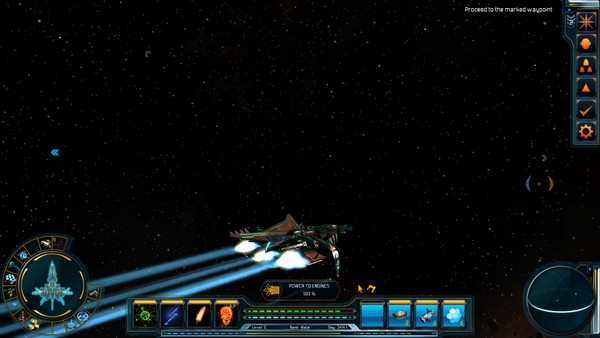 The audio that is currently included with the latest build of Starpoint Gemini 2 is very pleasant. The music does not stray too far away from the stereotypical space soundtrack. The ship’s computer is fully voiced by a female voice actor who delivers her lines well. The sound effects have so far been great, with plenty of noises to create a chaotic wall of sound during intense dog fights.

Starpoint Gemini 2 may still be in alpha, but the framework of a solid space sim has already been laid down. There is definitely some heavy lifting left to be done to bring the game to a full release state, but space sim fans who are self-motivated actually have quite a bit to explore currently. Starpoint Gemini 2 looks like it will be a great gateway drug into the world of space sims with its familiar RPG mechanics. 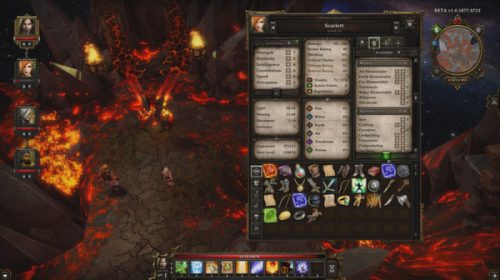 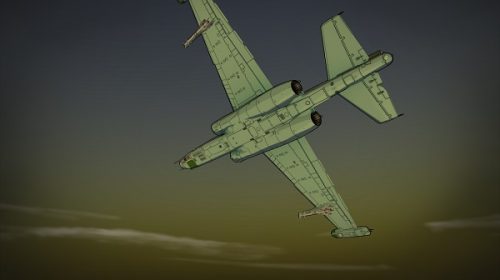