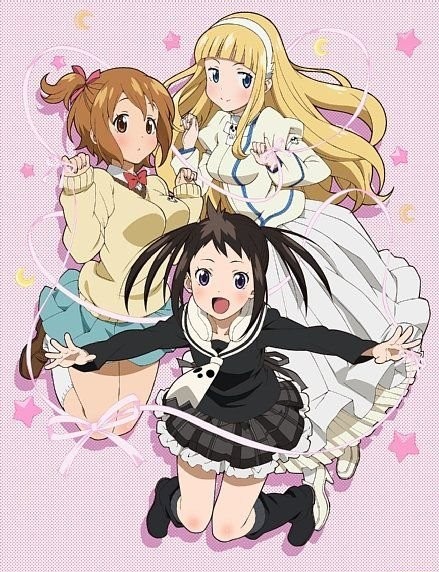 They’re not your typical heroines

Amidst the numerous other titles Bones is currently working on is the little spin-off series known as Soul Eater Not! As the name so subtly implies, the series breaks of from the Soul Eater franchise, shifting the focus to another group of friends who also attend Death Weapon Meister Academy (DWMA).

It would also seem that a rumoured cast listing for the tritagonists of the series is also making the rounds on Japanese Twitter and blogs. The proposed cast list has Haruka Chisuga (Kotoura-san’s first ending) as Tsumugi Harudori, Saori Hayami (Valvrave‘s Akira) as Anya Hepburn and Aoi Yuki (Madoka Magica‘s Madoka) as Meme Tatane. Masakazu Hashimoto (Tari Tari) has also been listed as director.

Keep in mind that these are just rumours at this point and the full cast and crew is far from revealed. Stay tuned for a more definitive list as soon as the news hits. In the meantime, enjoy the trailer below and get ready to see how the other half live. You know, the ones who don’t have to save the world on a daily basis. 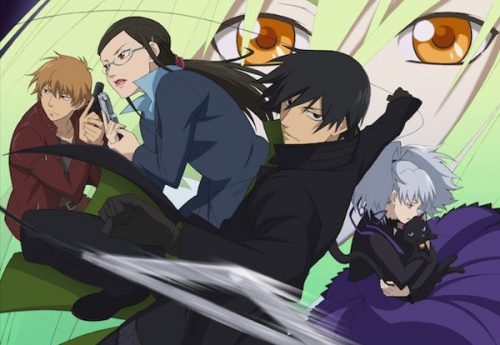 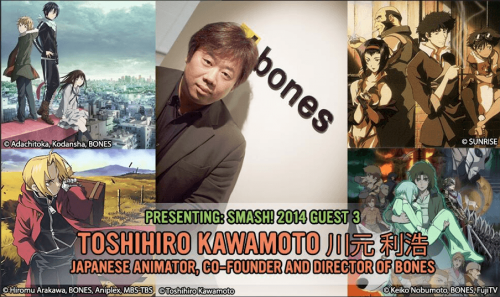