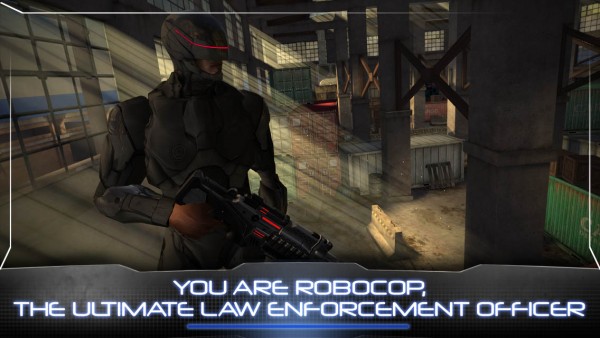 The RoboCop reboot blasts into theatres in February, but later this week the official mobile game will be released for iOS and Android devices. Developed by Glu Mobile in conjunction with MGM and Columbia Pictures, RoboCop the Official Game is a 3rd-person shooter that pits players against all manner of OmniCorp enemies across numerous training simulations as the ultimate law enforcement officer readies himself for the mean streets of Detroit.

Check out the following gallery of screens and the reveal trailer below that.