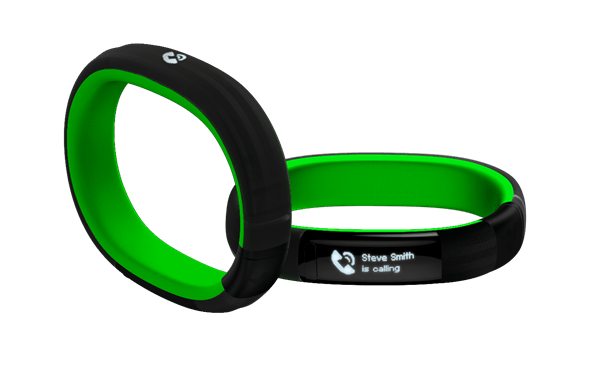 Razer continued their push into new markets this year at CES. The Razer Nabu SmartBand is a bracelet that connects with smartphones to forward on phone notifications, track physical movements, and connect with other Nabu users. The Nabu recognizes different gestures to allow quick access to different functions. The band will be available in late Q1 2014 and will be compatible with iOS and Android phones. Find out more at the official mini-site. 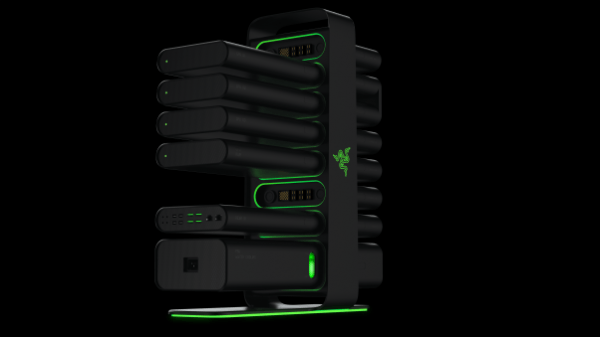 Razer also released their latest concept PC at CES today. Tentatively known as Project Christine, the concept is a modular PC that can be quickly built and customized by anyone. All of the devices are plugged into a central shelf that will allow buyers to create a PC that will fit their budget and needs. Parts will feature self-contained liquid cooling and factory overclocks. The front of the PC prominantly features a large touchscreen LCD screen that will display important hardware information. Currently, Project Christine can accommodate quad-SLI graphics and multiple SSD/RAID storage components. Learn more about Project Christine at the official mini-site. 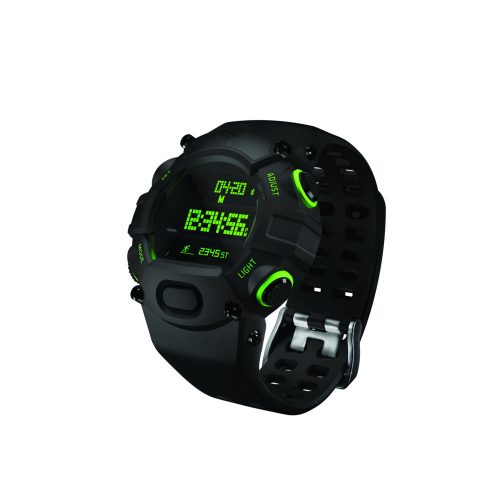