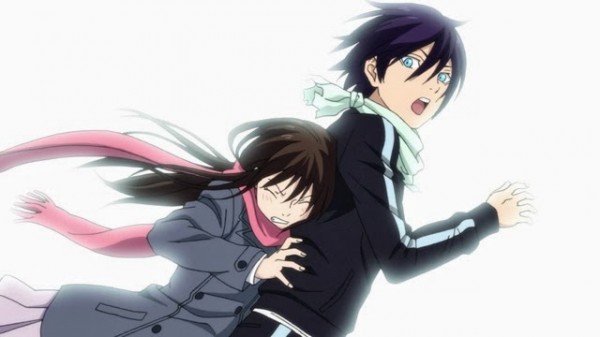 Noragami
Episode 1 – A Housecat, a Stray God, and a Tail

Wham, bam, thank you ma’am! Now that is what I’m talking about. Noragami bursts out of the gate with one hell of a series opener. Half-way between Yu Yu Hakusho and Soul Eater, Noragami tackles the afterlife with bombast and flair. While it borrows elements of past supernatural action series, it manages to find its own unique soul underneath it all.

This first episode packed one hell of a punch, setting the stage for the series in a big way. We follow a ‘God’ by the name of Yato as he goes about his daily routine of helping those in need all for the price of 5 yen. Things go awry once Hiyori crosses paths with our friendly neighbourhood Stray God. Somehow, someway she can see him, things just get crazier and crazier from there. 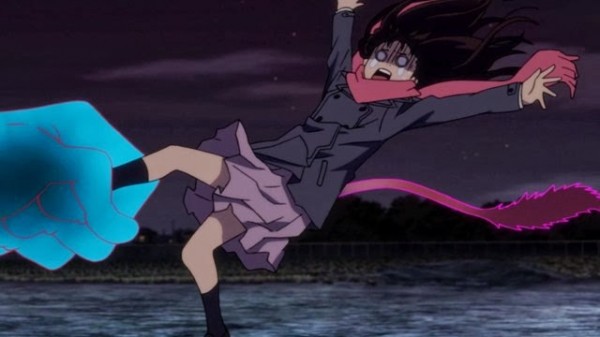 The way the series handles the afterlife is reminiscent of the early episodes of Yu Yu Hakusho or Bleach. We see Yato going head to head with Phantoms, not unlike the Demons and Hollows of Yu Yu Hakusho and Bleach. The only problem for Yato is that he has no weapon to fight with as his human-weapon just quit on him. So being the somewhat crappy God that he is, Yato is kinda hopeless. But with his care-free persona you can’t help but root for the guy to somehow make it out okay.

The connection we see Yato forge with Hiyori is quite interesting to say the very least given the circumstances. Her soul keeps on slipping out of her body and Yato could do with a helping hand, but you get the sense that there is more than meets the eye here. Something beneath the surface between these two that we just can’t see yet. I’m sure in the coming episodes we will see that relationship develop in some interesting ways. 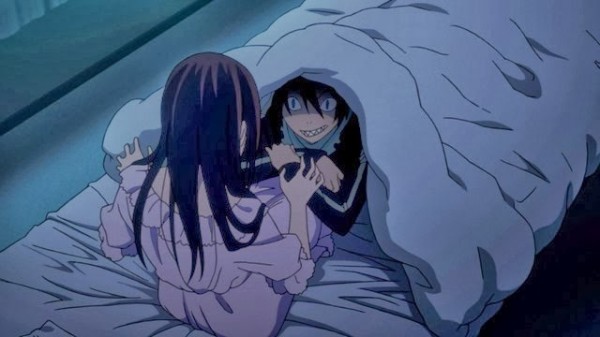 From this first episode it isn’t exactly clear where the series will head, but the concept and hook of the series is tasty enough for now. I do suspect that we will soon encounter other Gods for Yato and Hiyori to have to deal with. One can only imagine the possibilities with a setting like this. There is a lot of directions this could go and I’m very eager to see what happens next.

One of the things that stood out about Noragami was its sense of humour. There was some genuinely funny moments in this first episode and there is a general sense of whimsy about the proceedings that adds so much more fun to the action playing out. Hand in hand with the superb fight scenes and we’ve got what could be the best action anime of the season.

It is worth noting that BONES is animating this alongside Space Dandy and judging by first episodes alone, both series have been given a great amount of attention to quality. It will be interesting to see however if the quality declines in either series. Here is to hoping that things stay par for the course because what we were treated to in this first episode was gorgeously animated action and great artistic direction. Right down to the small movements to the over-the-top facial expressions, BONES have produced something of quality here in Noragami. 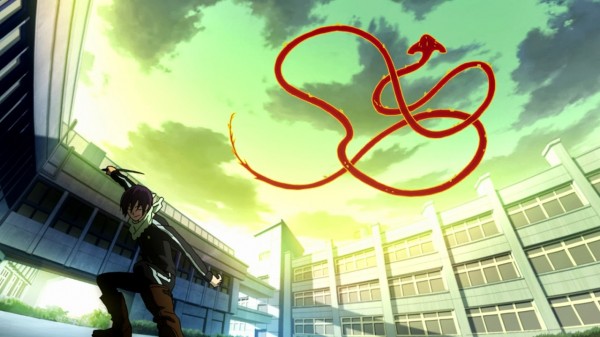 Noragami is off to a great start here and with a concept as broad as this there are any number of ways for it to go. It could end up as a straight up action series or maybe just an odd-jobs slice of life series with supernatural elements. Either way, Noragami has got my interest and I look forward to seeing what this Stray God wanders. 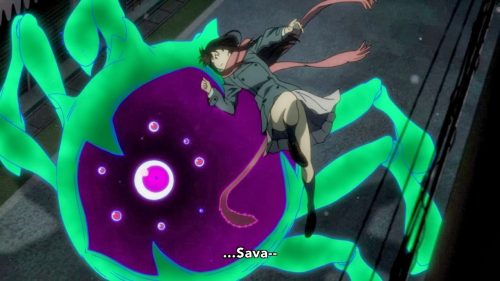 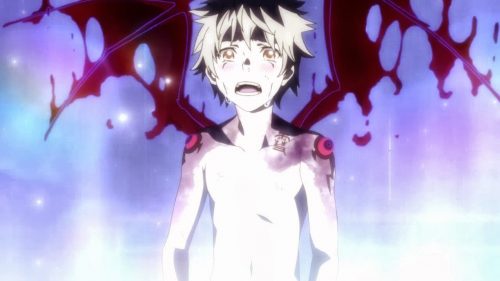