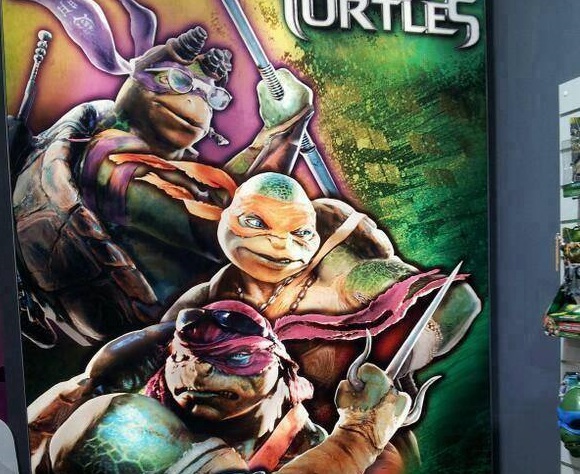 Even though the Teenage Mutant Ninja Turtles received a recent reboot within the film industry with the 2007 film TMNT, a new movie is in production by Paramount Pictures simply titled ‘Teenage Mutant Ninja Turtles’. This new film is bringing an entirely different look to the series and a poster leaked today finally gives us a good look at what the new designs are like and as you can see for yourself in the picture above, it’s definitely different. The photo of the poster is said to have been taken at a recent London toy fair and still features the tentative title of the film when it was known simply as Ninja Turtles.

An interesting fact about this movie is that actors are acting out many of the scenes with full motion capture suits on and life-sized turtle shells on their back. The new Teenage Mutant Ninja Turtles is due to release on August 8th, 2014. Do you like the more ‘alien’ design these turtles are taking ? Let us know your opinion in the comment below.

New TMNT: Out of the Shadows Cinemagraphs 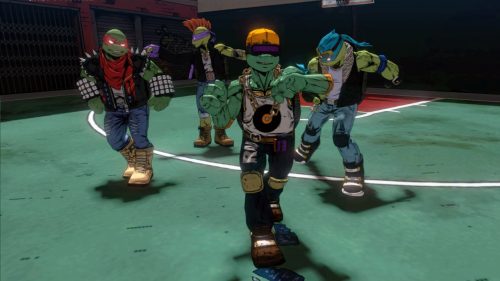