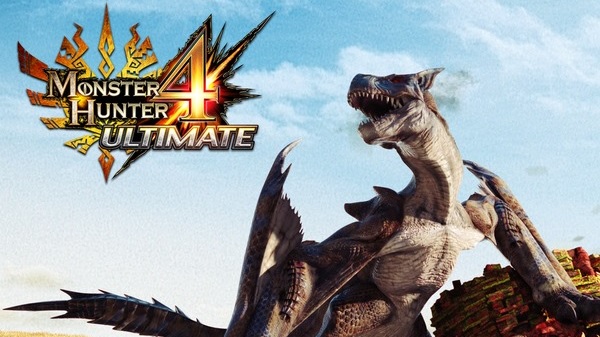 This was announced by producer Ryozo Tsujimoto in a message you can check out below. Monster Hunter 4 Ultimate details are slim but so far a new desert area has been revealed and gamers will be able to transfer their Monster Hunter 4 data into the new game, though considering Monster Hunter 4 was never released in the West, this feature will be exclusive to Japan.

Demo for Monster Hunter 4 Ultimate, DLC For Hyrule Warriors and More Come to the eShop