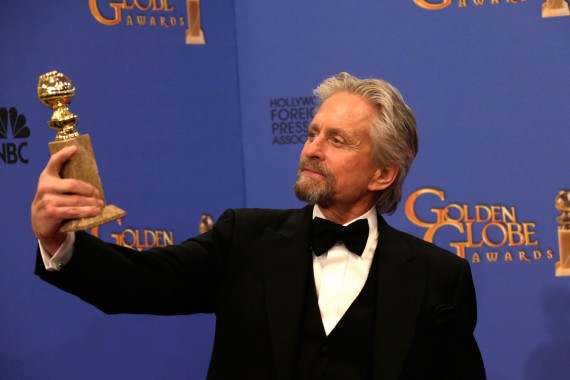 Michael Douglas is confirmed to play the role of Hank Pym, the original Ant-Man, creator of Ultron and founding Avenger. Meanwhile, Paul Rudd will play Scott Lang, Pym’s successor and the second Ant-Man, and presumably the character seen in Marvel’s test footage. With two generations of Ant-Man, director Edgar Wright has explained that the film will begin with a prologue introducing Hank Pym in the 60s, before a flash forward to Scott Lang’s story of becoming Ant-Man and teaming up with Pym himself. Sounds exciting!