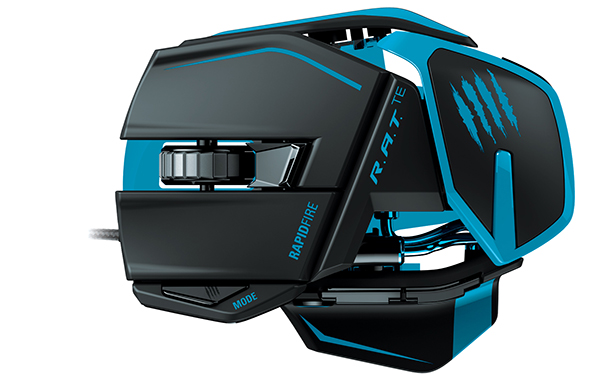 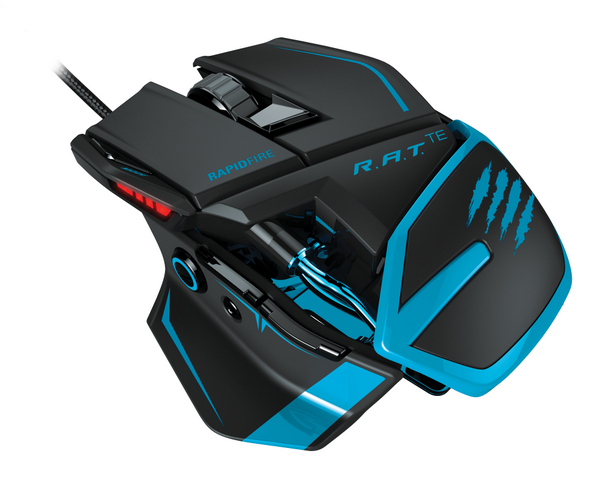 The Mad Catz R.A.T. Tournament Edition is will ship in early 2014 for PC and Mac. No MSRP has been announced so far. 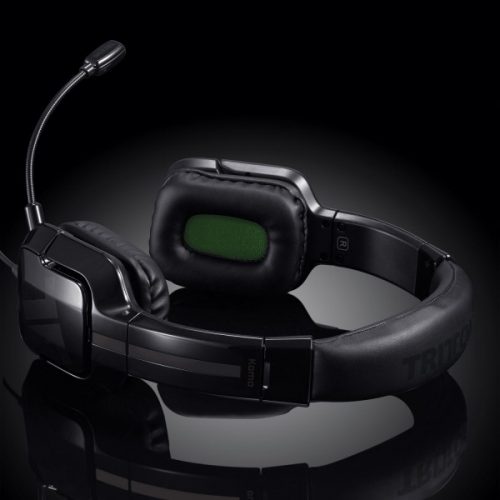 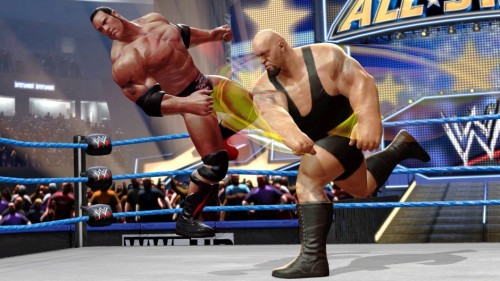