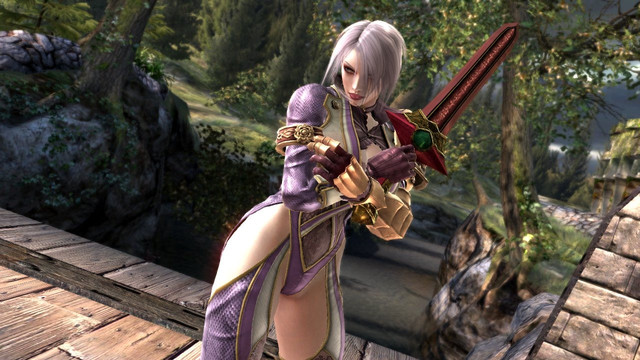 The Return of a Legend

Namco Bandai have recently announced that series mainstay Isabella “Ivy” Valentine will once again be joining the fray in the upcoming free-to-play SoulCalibur: Lost Swords. Ivy will be adding her iconic look to the already partially revealed line-up, including Siegfried, Mitsurugi and Sophitia.

Along with news of Ivy, came some more information regarding gameplay. For starters, it would seem that Lost Swords is adding a tutorial mode, allowing players to learn various attack combos as well as instructing them on attribute strengths and weaknesses. Helpful. The game is also shown to include some type of battle mode that pits characters against skeletons of various shapes, colours and, presumably, power levels. Interesting to say the least.

SoulCalibur: Lost Swords is set to hit Japanese PS3s on February 6th, with no word yet on a wider release. So until more news surfaces, sit tight and enjoy the screenshots below. Check out the bare bones training mode and catch a glimpse of the *ahem* assets Ivy will bring to the roster. 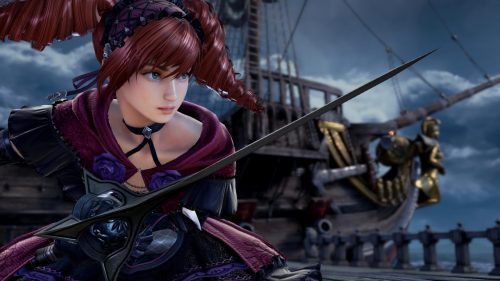