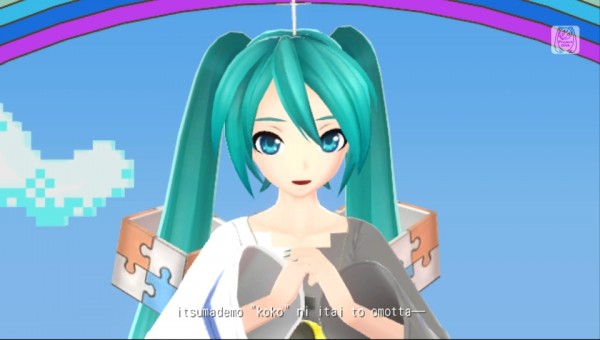 Recently over on the Sega blog, the company revealed that fans of Hatsune Miku won’t have to wait too much longer to take the Vocaloid with them wherever they go. The company has revealed that the PS Vita title, Hatsune Miku: Project Diva f will be available for purchase from the PSN sometime this March.

Hatsune Miku Project Diva f was originally released in Japan before the PS3 version of the game so gamers in the West are actually getting the titles backwards, but fans of the series will probably still be interested in picking up the title once more, though it is worth noting that no price for the Vita game has been revealed at this point in time. 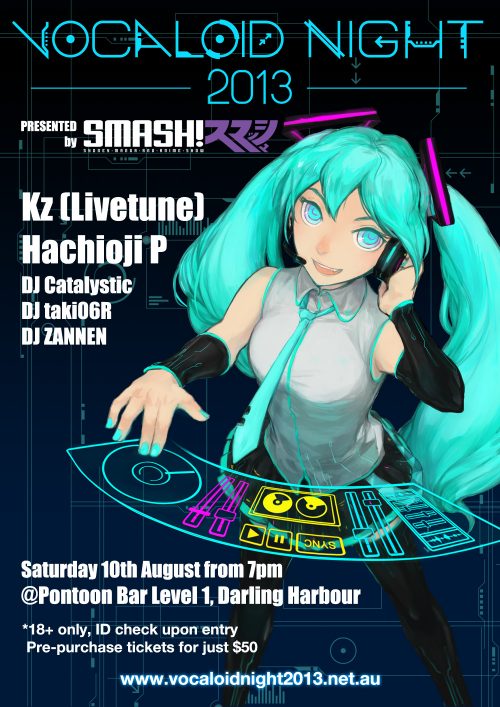