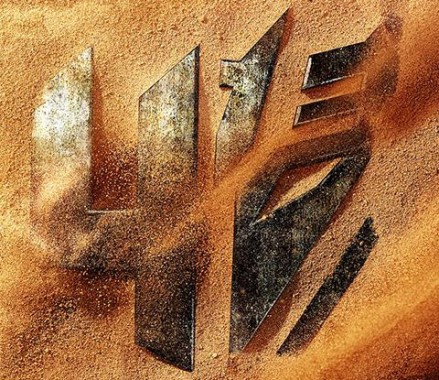 Ah the first weekend of February. If you are an American that means two things; Superbowl Sunday, and of course all those awesome commercials that go along with them. Well today, Paramount have confirmed that airing during the Superbowl will be the very first footage Transformers: Age of Extinction. On Monday (if you are an Australian) will be your first chance to see the latest redesigns for the robots in disguise.

Now, sadly no legal broadcast of the Superbowl here in Australia includes the adds, BUT Come on, this is the digital age and we all know that the trailers will be online in a matter of MINUTES following its airing. So with that in mind, be sure to keep you eyes on the screen as we will be putting up the footage as soon as we have it. So, as always, for all the Transformers news as it becomes available, be sure to stay tuned to Capsule Computers.