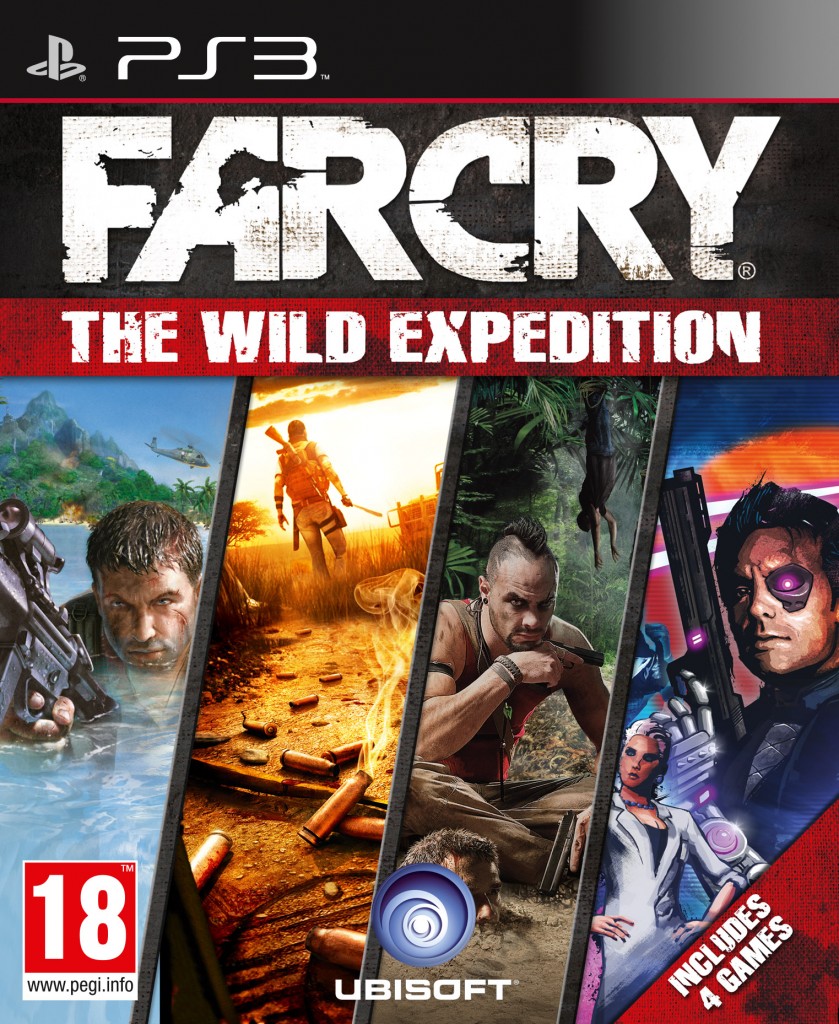 Ubisoft have just made a major announcement in regards to the legendary Far Cry video-game series. They have officially announced Far Cry: The Wild Expedition, a 10 year anniversary compilation to celebrate this amazing series.

On top of that news Far Cry Classic will be released as a digital download for Xbox Live and PlayStation Network on February 12th, 2014. Be sure to let us know what you think of all this in the comments section below. 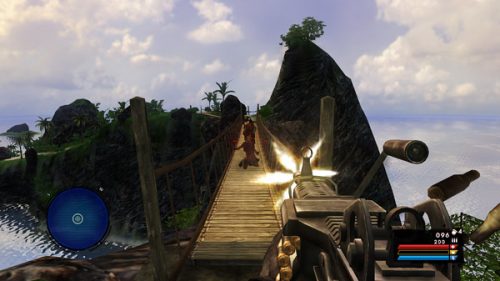