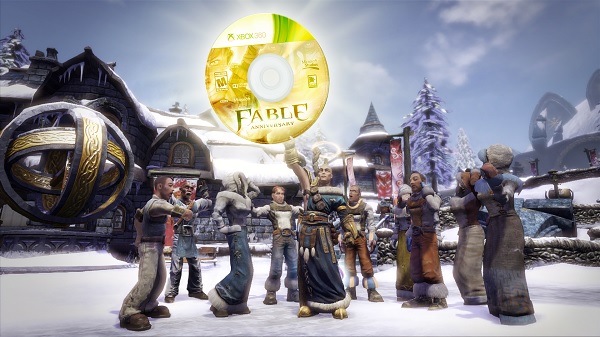 Today Lionhead Studios has announced that Fable Anniversary has gone gold and that they are beginning to print copies for release exclusively for the Xbox 360 on February 4th. As such, they went on to say that there will be three pre-order bonuses available for the game from select retailers, though they didn’t specify which retailer would have which pack: