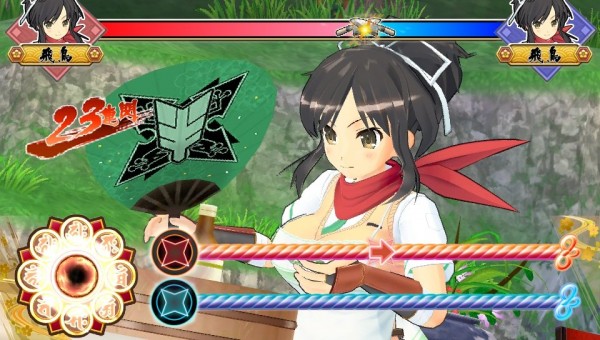 After the leak by Famitsu earlier today, Marvelous AQL has officially announced Dekamori Senran Kagura for the PS Vita during their live stream and along with this announcement we have not only received the first screenshots and the opening video for the game, but also some additional details. You see, the game, which will be a cooking battle game that will have 22 playable songs where losing means the girl is stripped of her clothes, will be available in three different versions. 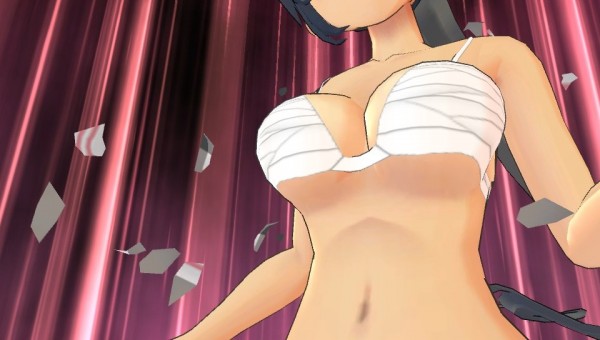 The first pack, or A-Pack, will include the characters from Hanzo Academy, the Homura Crimson Squad, Daidoji-senpai, Hanzo, and Kiriya-sensei and it will be available on March 20th. The B-Pack will feature characters from Death Cram School, Hebijo Clandestine Girls’ Academy, and Rin and will be sold on April 24th. There is a third option which combines these two packs at a discounted price if bought on March 20th. For now, check out the game’s rather lewd, even for Senran Kagura standards, video below. 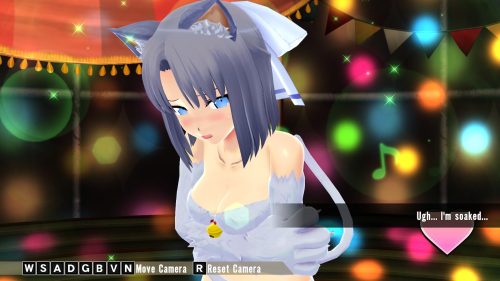 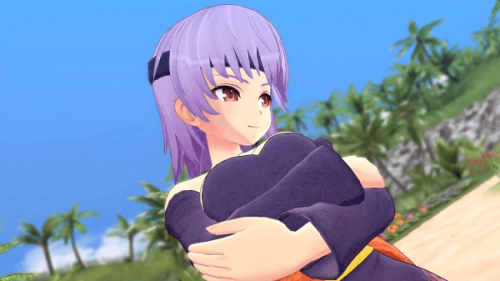