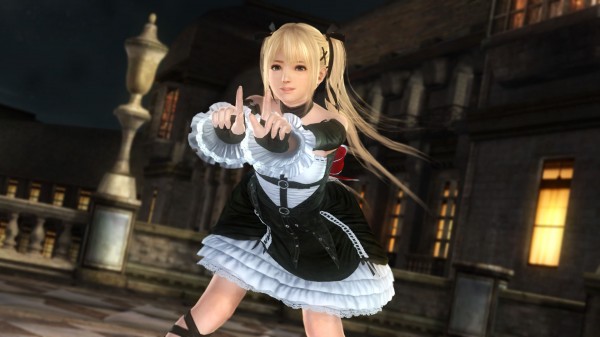 Today during the Dead or Alive 5 Ultimate Official Tournament 2013-2014, the producer of the game, Yosuke Hayashi, made the announcement that they are planning on releasing patch 1.04 to the arcade version of their game later this month and in more exciting news, he went on to say that this same patch would be hitting the console versions of the game sometime in February with a major addition.

This patch will include the release of Marie Rose for the console version of the game as well as fix some bugs and apparently add some new features that were not detailed by Tecmo Koei during the announcement. 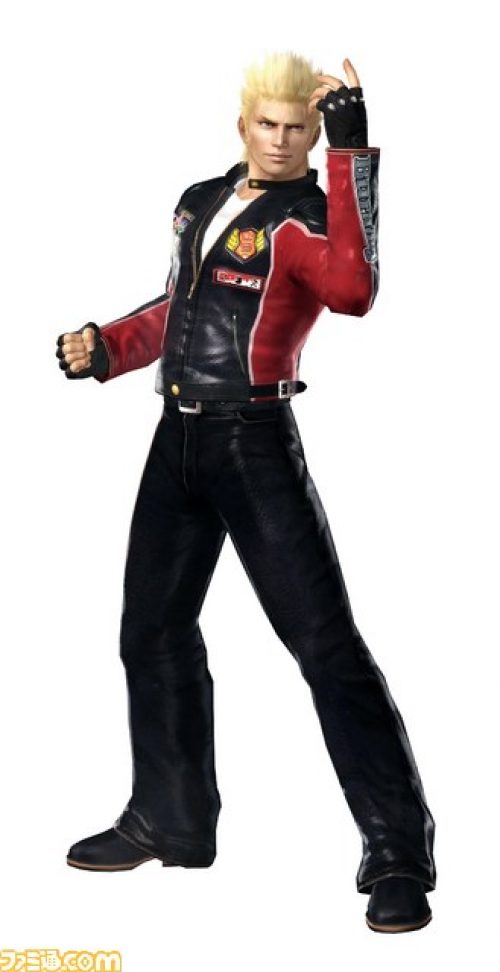