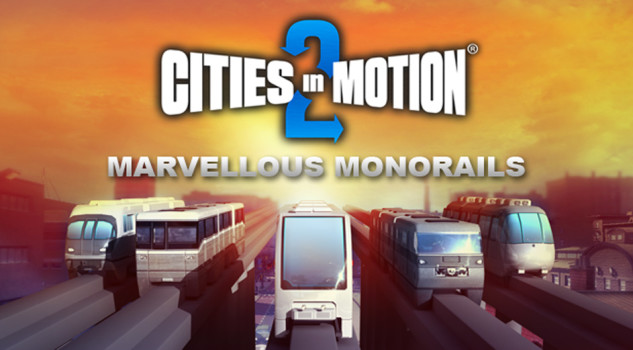 Paradox Interactive have officially released Cities in Motion 2 on Linux, along with the expansion “Marvellous Monorails” for the mass transit simulation and strategy game from Colossal Order.

Cities in Motion 2 allows players to take control of the transit network, in which they must design, construct, engineer and expand tracks and routes at an affordable price within a growing city. 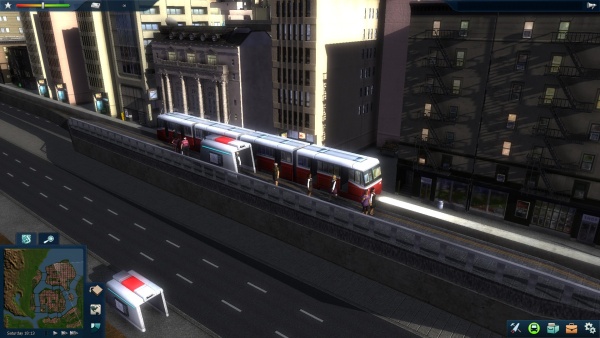 War of the Vikings Gets New Classes