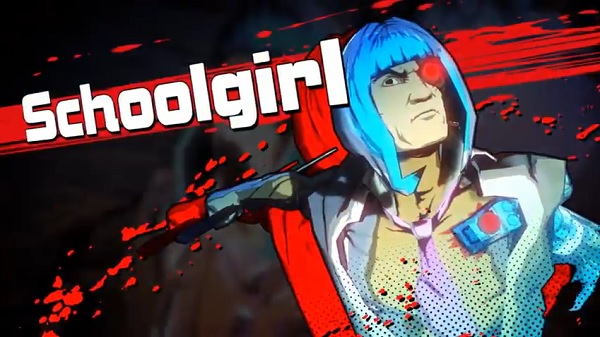 Tecmo Koei has released a new trailer for Yaiba: Ninja Gaiden Z and this time the trailer focuses on all of the different costumes that players will be able to dress Yaiba up in while playing the game. Shown in the trailer are the Kabuiki and Schoolgirl costumes, as well as some DLC costumes such as the camouflage outfit, a Nuigulumar costume and also the Mighty No. 9 costume.

Also shown off at the end of the trailer are two outfits for Dead or Alive 5 Ultimate that gamers in Japan will be able to receive if they choose to pre-order the game. Currently Yaiba: Ninja Gaiden Z is set to be released on March 18th in North America.

Make Your ‘Soul Sacrifice’ Today on the PS Vita