In last year’s Doctor Who Christmas Special: The Time of the Doctor, we bid a fond farewell to the 11th Doctor, Matt Smith and welcomed his replacement; Peter Capaldi, who will be jumping into the TARDIS and flying through space both on screen, and in Titan Comics newly announced graphic novel series.

The part of the Doctor is always very iconic, and that goes beyond just the man, but is very much captured by what he wears. Well, today the BBC have given us our first glimpse of what he 12th Doctor will be donning through his tenure … and here it is: 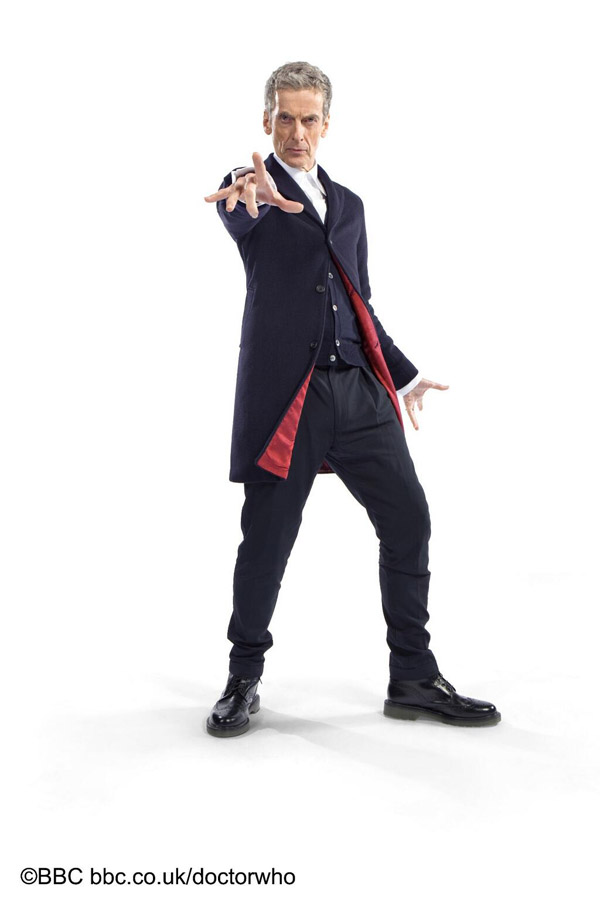 Very sleek don’t you think? The costume looks like it is heavily inspired by John Pertwee’s 3rd Doctor (which isn’t surprising, considering Capaldi is a very old school Doctor Who fan). Speaking about the costume to BBC, Capaldi had this to say:

He’s woven the future from the cloth of the past. Simple, stark, and back to basics. No frills, no scarf, no messing, just 100 per cent Rebel Time Lord.

With that in mind, will we see a more bad-ass Doctor? Only time will tell. In the mean time, let us know in the comments below what you think of the outfit, and how you think the series will go from here. As always, be sure to stay tuned to Capsule Computers for all the Doctor Who news as it becomes available. 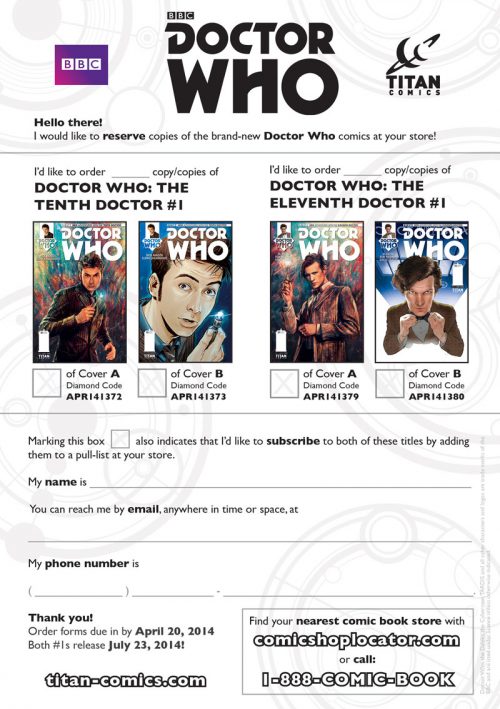