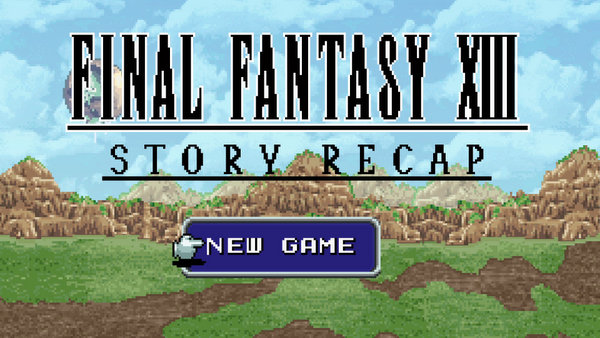 Lightning Returns: Final Fantasy XIII is the final chapter in the Final Fantasy XIII story. After 500 years of sleep, Lightning has awoken to rescue the souls of the world. The apocalypse is drawing near and the god Bhunivelze has created a new world that will serve as a new home for the people. The game will be released for PlayStation 3 and Xbox 360 on February 14th, 2014.