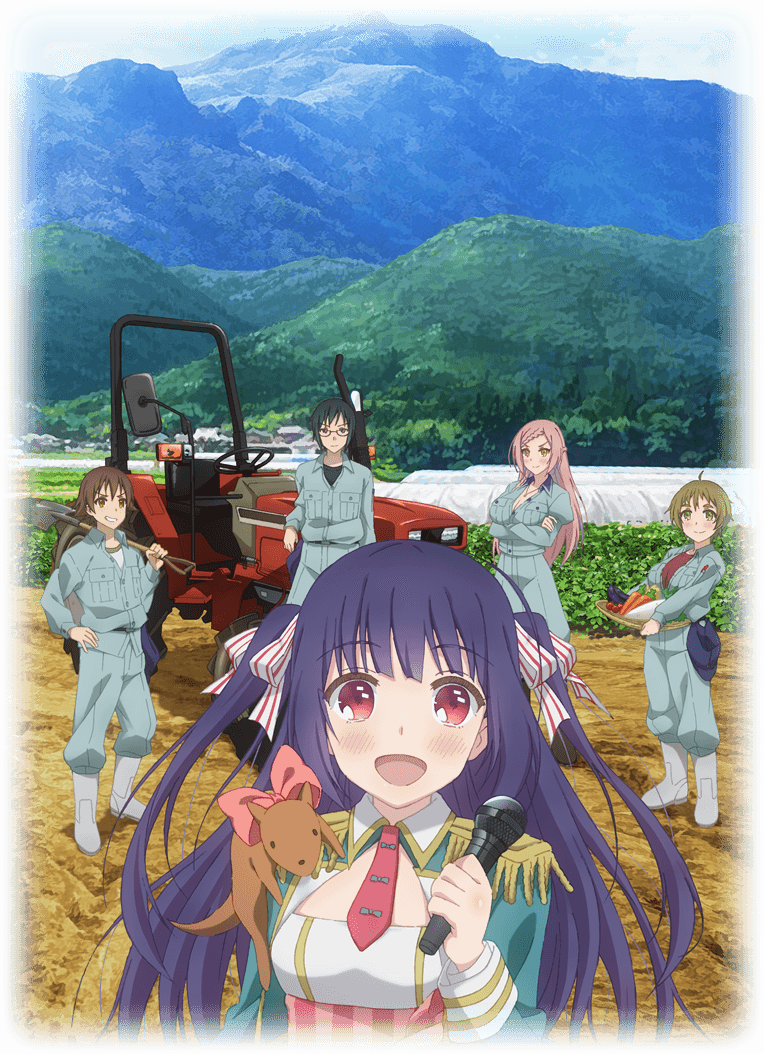 While FUNimation has been revealing their stream licenses one at a time over the past week, the company has decided to drop a few announcements all at once. FUNimation has announced that Buddy Complex, No-Rin (previously Nourin), and Nobunagun will all be streamed by the company. The first stream has already happened in the first episode of Buddy Complex and Nobunagun, while No-Rin will be released sometime later on.

Buddy Complex is a new series from Sunrise that follows the story of Aoba Watase, who encounters another boy named Jyunyou Dio Weinberg and this meeting will change the fate of the world. Following that we have Nobunagun, the latest anime to take Oda Nobunaga and throw some spice into the mix. This one involves a high school girl named Shio Ogura visiting Taiwan where she is attacked by monsters. Here it is revealed that people called E-Gene Holders can summon historical figures to fight these creatures, and it just so happens that Shio’s spirit is Oda Nobunaga with a big machine gun.

Finally we have one that has a bit of a different taste to it, as No-Rin tells the story of a boy who attends an agricultural school who is depressed that his favorite idol has left the business. However when that idol appears at his school it gives him a chance to get closer to him. Interestingly enough, this one is the only title of the three that I was even interested in checking out in the first place.