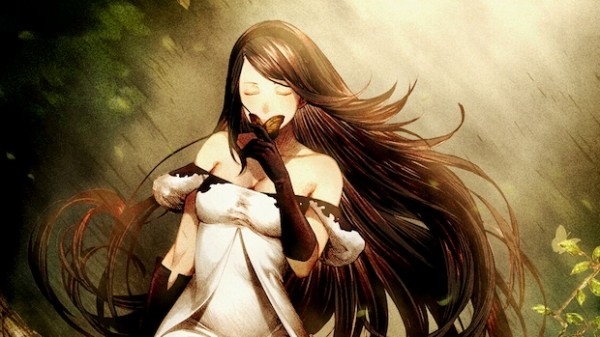 I have such an urge to tease our friends over in North America who STILL haven’t gotten a release of Bravely Default while us over here in Australia have been playing for what seems like ages now, but I wont because I love the American RPG players and they deserve more respect than that, luckily for them it seems as though Square Enix has opened up their hearts and from the sweet, love centre of the body comes a brand-new Bravely Default trailer that focuses on the characters of the game and on their backstories.

Tiz, Agnes, Ringabel and Edea are the four main characters and they each have a special backstory that both justifies their journey with each other and allows them the strength to percevere through the tough times. Bravely Default is set to get its release in North America on the 7th of February this year which isn’t too far away! Head down to the Featured Video section below to check out the full trailer and keep playing that demo! 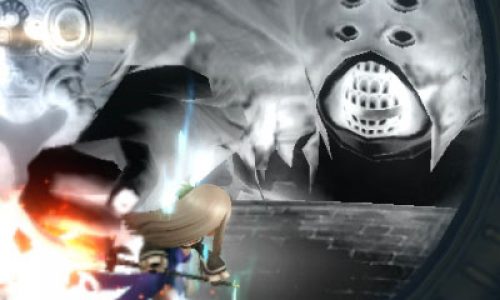 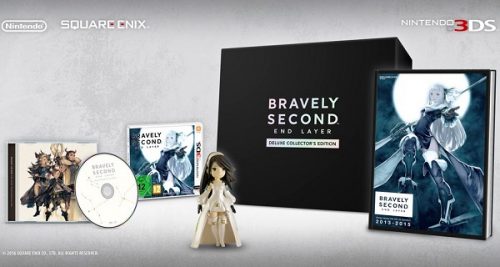