It would seem that filmmaker John Woo (Face/Off, Mission Impossible II) has decided to make a little foray into the world of gaming. Teaming up with Chillingo, Moonshark Inc, Chukong Technologies, Chimera Entertainment (who previously worked on Hoppetee) and Tiger Hill Entertainment (co-founded by Woo himself) the director makes his debut with the black, white and red action title: Bloodstroke.

Step into the boots of Phalanx’s Elite Private Security Agent, Mai Lee – codenamed Lotus, as she shoots and slices her way through the streets of Hong Kong and Beijing to ensure the safety of her first assignment.

The game will also receive an original soundtrack provided by Far East Movement, to add a little music to the bloody experience. Can’t be killing in silence now can we? Bloodstroke is set to hit the App Store soon, so keep an eye out for more information as it comes to light. Until then, check out the screenshots and trailer below to prepare for a little artistic violence. There will be blood…a lot of it. 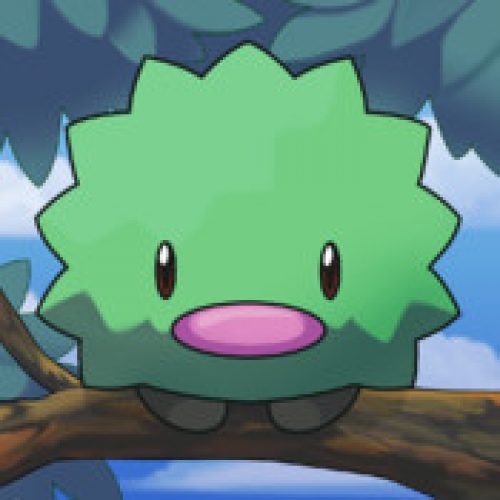