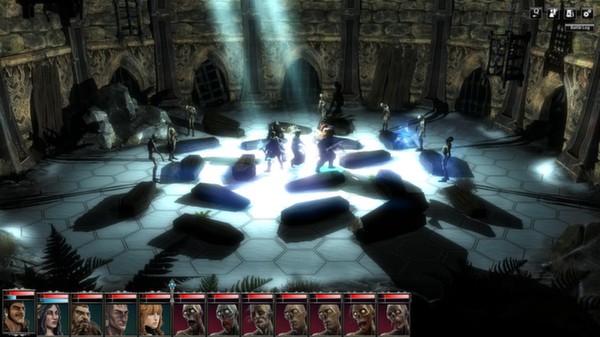 After a few months in beta testing, Blackguards is now available on Steam and GOG.com. The game is based on one of the most popular pen and paper RPG series in Europe, The Dark Eye. Blackguards is a dark tale about a band of hardened criminals who are attempting to escape justice while simultaneously being thrust in the role of saviour of the world. The player will take on the role of the lead character who is a convicted murder. Blackguards is a turned based strategic RPG with over 180 individually designed battle maps.

Blackguards was able to beat their original projected release date by two days and is now on Steam for $39.99 for the standard edition and $59.99 for the deluxe edition. A special DRM-free edition is available on GOG.com for $44.99. 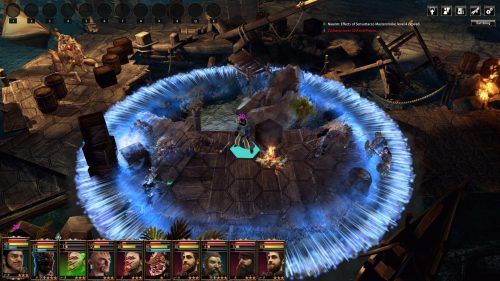