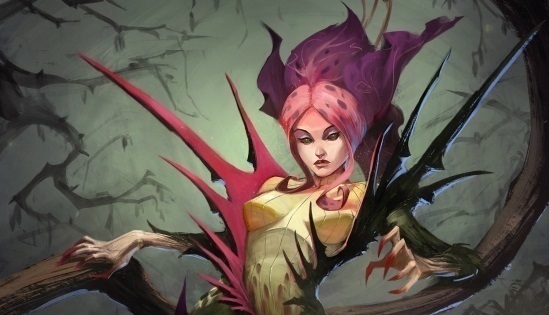 We’ve seen Wonder Woman rendered in steel, The Green Lantern coated in emerald armour, and now, bursting forth from the elements that form her very existence, prospective players of Infinite Crisis have a new champion to fear. ‘Atomic Poison Ivy’ is the latest in a constantly-expanding roster of champions announced for the upcoming DC Multiverse MOBA, Infinite Crisis, and she definitely does not look like someone you’d want to meet while taking a stroll through the woods. 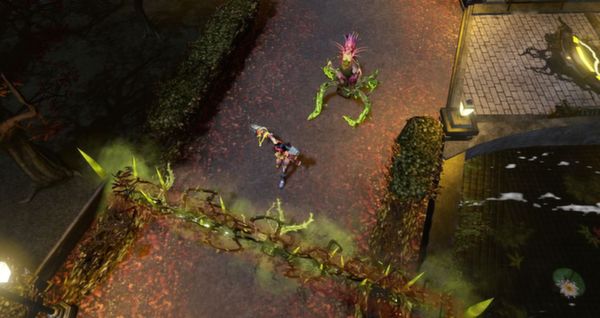 Dubbed as an ‘Enforcer’ role – at this stage Atomic Poison Ivy seems to have an incredible amount of utility as a ganker and initiator. Whether she is trapping you in a wall of vines, cloaking her teammates so that they can pounce at you from the shadows, or tripping your friends with razor-sharp brambles, you can be sure she’ll be keeping you constantly gagging on poison at the same time. Check out the video below to see Atomic Poison Ivy wreaking havoc on unsuspecting foes and to learn some protips for this awesome new hero. 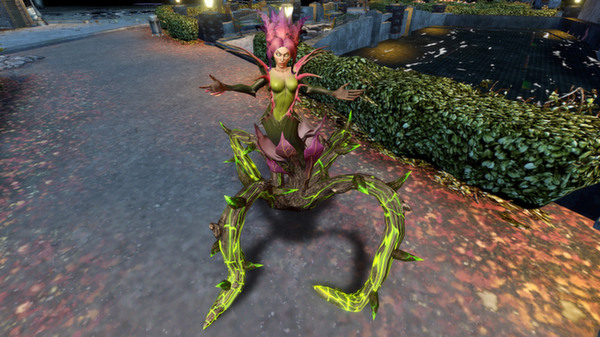