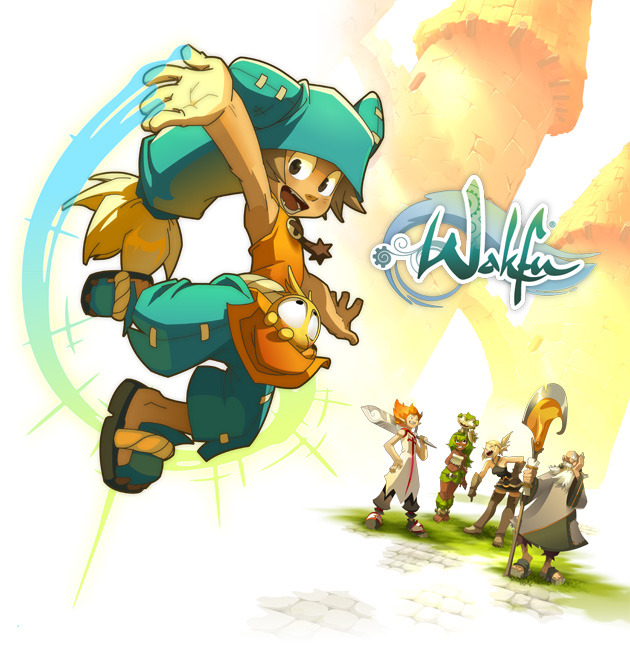 Ankama Games have just made a major announcement regarding the Wakfu MMO. Fans of the game may know by now that Wakfu actually inspired a French anime-esque animated series. Well the good news has come in now for English speaking fans of Wakfu, Ankama plans to bring the anime into the English language.

In order to get the English version of Wakfu happening, Ankama has launched a kick-starter page to make this dream of many Wakfu fans into a reality. With plans on dubbing the entire series to date and releasing it in a jam-packed Blu-Ray release,  Ankama have big plans for an English version of the Wakfu anime. In order to make it possible you will need to support the Kick-starter page here.

For an overview of the Kick-starter project as well as a trailer for the Wakfu anime, check out the awesome promotional video below. Be sure to let us know what you think of this campaign in the comments section.