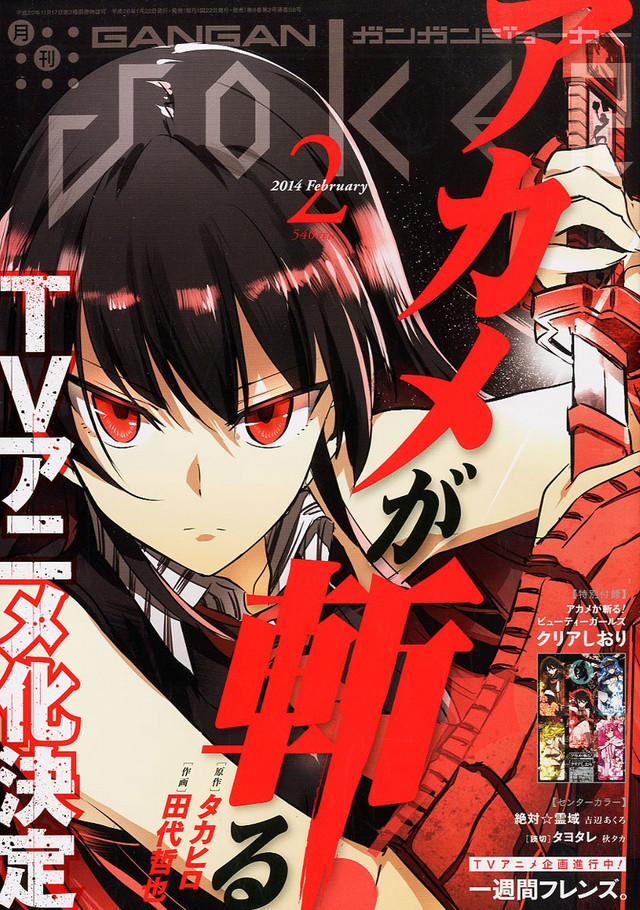 Kill or be killed

The February issue of Square Enix‘s Gangan Joker magazine (a shonen publication, featuring such series as Watamote) confirmed that an anime based on the ongoing manga series Akame Ga KILL! Suspicions of an anime were previously raised when TOHO registered the “akame.tv” domain.

Tatsumi is a fighter who just got robbed by a pretty girl, but his luck seems to be looking up, as another pretty girl has taken him in. What he doesn’t know is that this girl is about to be visited by a family of assassins (including the girl who robbed him) and they might be the good guys, and be recruiting…

Not for the faint of heart, the series features a large variety of horrible scenarios and gruesome deaths. Such actions as beheadings, characters having eyes gouged out, limbs broken and removed, torture, committing suicide by jumping, execution by boiling, characters having their faces sliced off, crucifixion, a pregnant woman being torn apart, and a woman being assaulted by a dog. So if that sounds horrible to you, which it is, you may want to be wary of this series. If not, enjoy the violence…or something like that.

Check out the volume covers below and catch a glimpse of the characters that will star in this new series where mercy seems like a novel concept. So much violence. 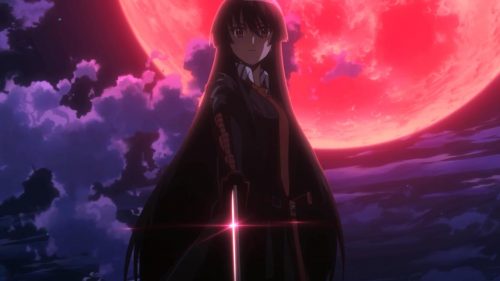 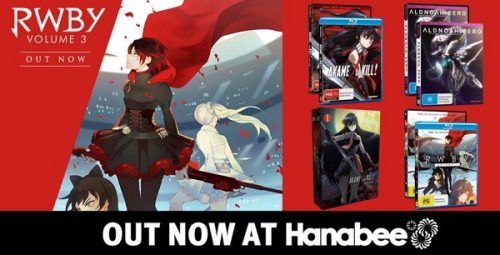