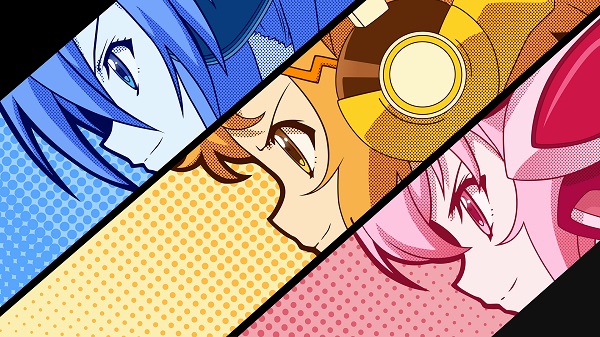 Great news for everyone who happens to be a fan of the Symphogear series, a few days ago during the Sympogear Live 2013 event a third season of the series was announced. Currently details about when the series would be starting have not been released but the official website will be updated when they are ready to announce something.

The anime has seen some mild success in Japan and the second season’s character CDs have sold incredibly well. Currently FUNimation owns the streaming rights to the Senki Zesshō Symphogear series but has yet to announce any plans of releasing physical versions of the series in English. 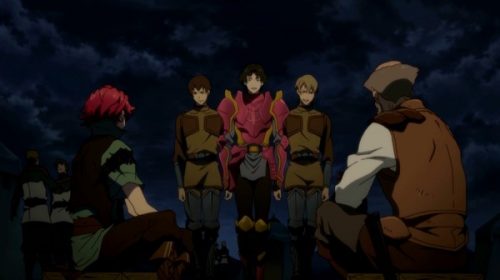