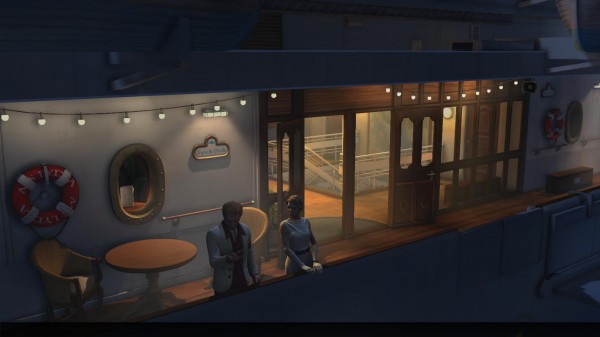 The Raven – Legacy of a Master Thief has already finished up its run of episodes on computer and mobile devices, but today it has finally made its way onto consoles. The new game from KING Art, published by Nordic Games boasts a set of three episodes, all of which have been released at the same time for XBLA.

Now console gamers can join the chase for The Raven throughout Europe in “The Eye of the Sphinx”, “Ancestry Of Lies”, and “A Murder Of Ravens” priced at $7.99 a piece. But, Sony fans shouldn’t fret as it will be making its way onto PSN at the beginning of 2014. Those that missed its releases before can find all three episodes of The Raven – Legacy of a Master Thief already released for PC, Mac, Linux, Android, and iOS.