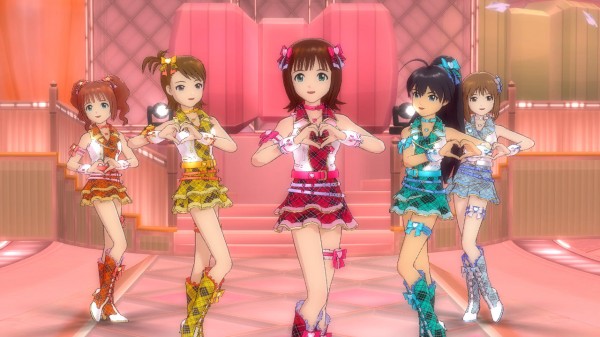 Thanks to the latest issue of Famitsu not only do we have a release date for Namco Bandai‘s next Idolmaster game but some additional details have been released as well. The Idolmaster: One for All will be released for the PlayStation 3 in Japan on May 15th and it will be avialable both at retail and as a digital download, with a special limited edition that comes with a number of bonuses for those who go the retail route.

Anyone who pre-orders the game will be given codes that will unlock exclusive idols for The Idolmaster: Cinderella Girls and The Idolmaster: Million Live mobile games. The additional details for the game include the fact that while players will still play as the producer for 765 Production, players will be able to witness the idols’ private lives as well as their work lives. 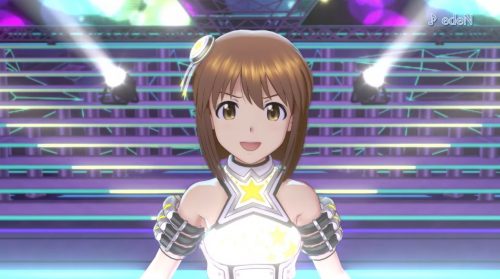 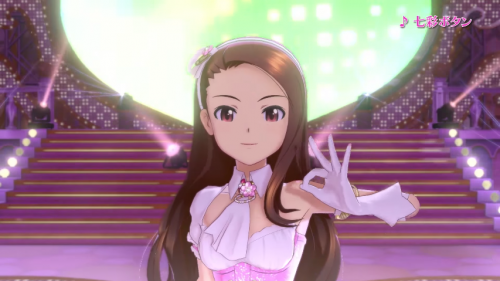