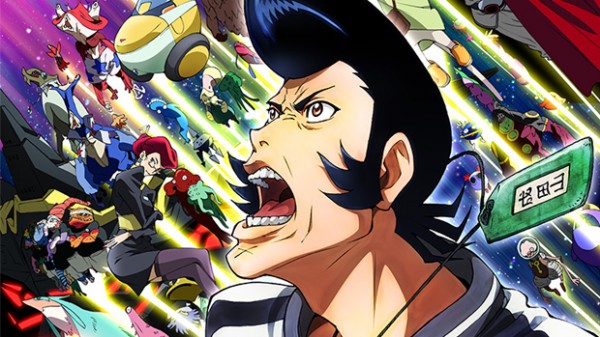 The first video-game adaptation of the upcoming Space Dandy anime has just been announced. Namco Bandai are looking to reinvent the legendary Galaga series in the style of Space Dandy. The game is set to be titled Space Galaga.

Space Galaga is slated to release for free on iOS and Android devices in 2014. The game features Space Dandy characters and aliens in what looks to be a rip-roaring good time. It will surely be the perfect companion video-game for the Space Dandy anime series which is slated to begin airing in January 2014.

Be sure to check out the trailer for the Space Galaga mobile game in the video below. 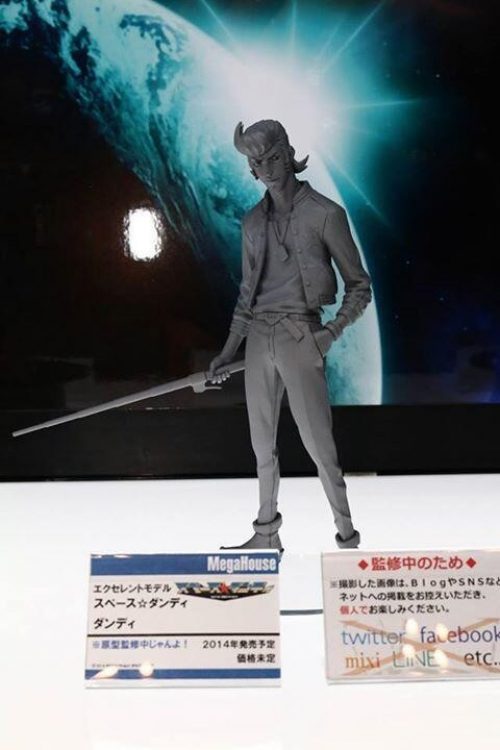