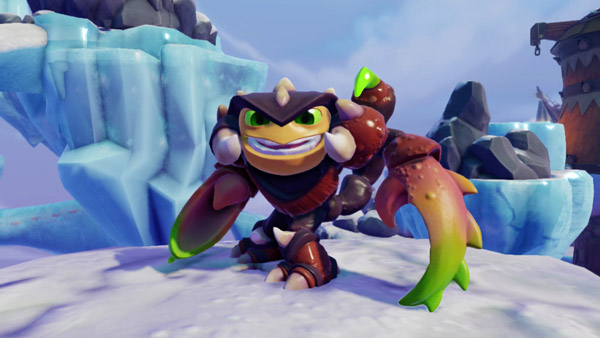 Skylanders: Swap Force has been making the rounds on pretty much every home console imaginable, and tomorrow Activision‘s world-beloved toy collecting franchise is finally making the jump to the next generation. Redone, tweaked and optimized for Xbox One and PS4, the next-gen version of Skylanders Swap Force features a brand new graphics engine that in addition to running the game at native 1080p, redoes the game’s textures and  offers a level of visual fidelity that is leaps and bounds ahead of the other console versions.

The new version of Skylanders: Swap Force still allows you to use your figures and accessories from previous games, including the recently released second wave of Swap Force figures and transport them into the game world to bring them to life. You can grab the game from tomorrow, December 5th on Xbox One and PS4 here in Australia, so remember that for all the Skylanders news as it becomes available, be sure to stay tuned to Capsule Computers.