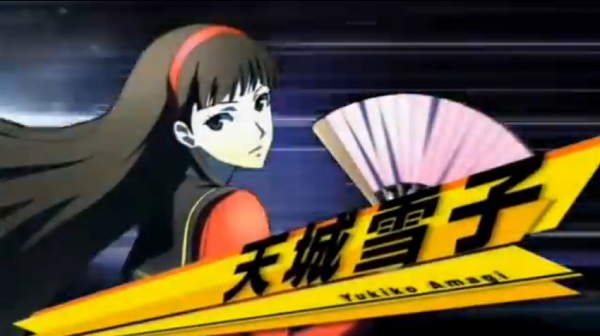 That sure didn’t take long. Persona 4: The Ultimax Suplex Hold has been released to various arcades in Japan and while it was expected that Atlus had made a new opening movie for the game, we weren’t expecting the video to make its way to the internet for a little bit, but it seems that it is already available.

The new opening video for Persona 4: The Ultimax Suplex Hold can be seen below and in it we see most of the characters from the past game make an appearance and Junpei Iori and Yukari Takeba also appear at the end of the video. Currently the Japanese home release of Ultimax Suplex Hold is set for Summer 2014. 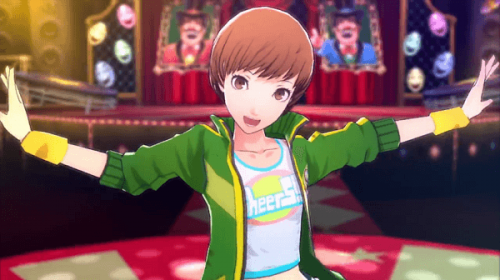