Paramount Pictures have revealed the newly minted international poster for Paranormal Activity: The Marked Ones, coming out nationwide on January 23. You can check it out below.

It’s odd to see an entry in the series hitting cinemas outside of Halloween season. This – the 5th film of the franchise – is the first to do so due to its lengthier shooting schedule. The official trailer was released last month, which introduces the new characters and namely Jesse, who is the focus of the hauntings. As you may tell, The Marked Ones is in fact a spin-off, although Paranormal Activity 5 is scheduled for October 24 of this year (yes, two in one calendar year) which may follow on from developments in the fourth. 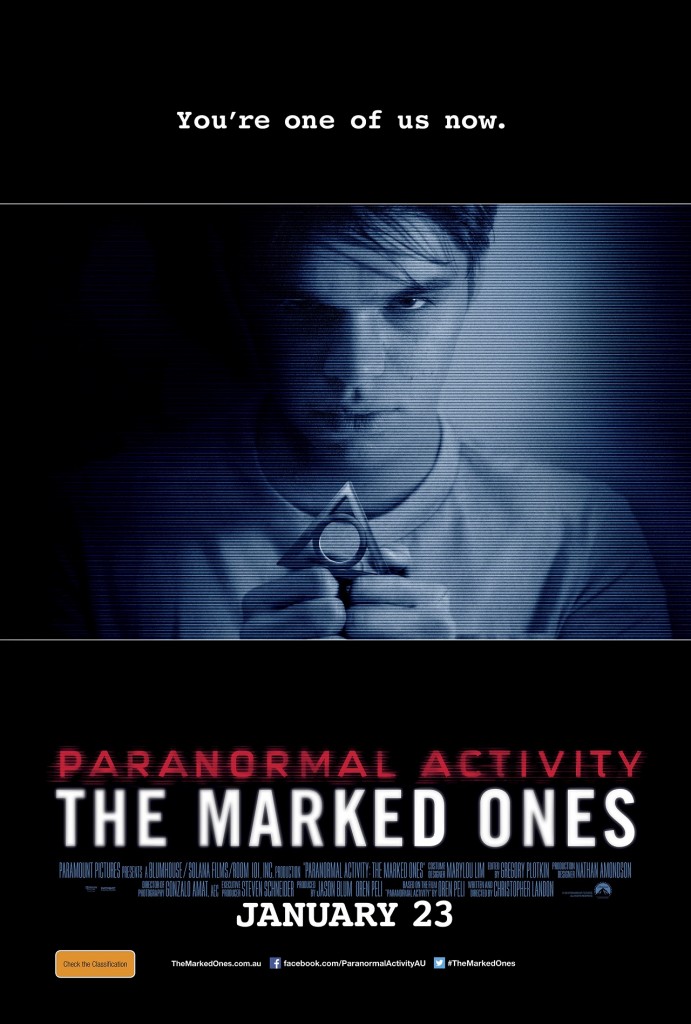 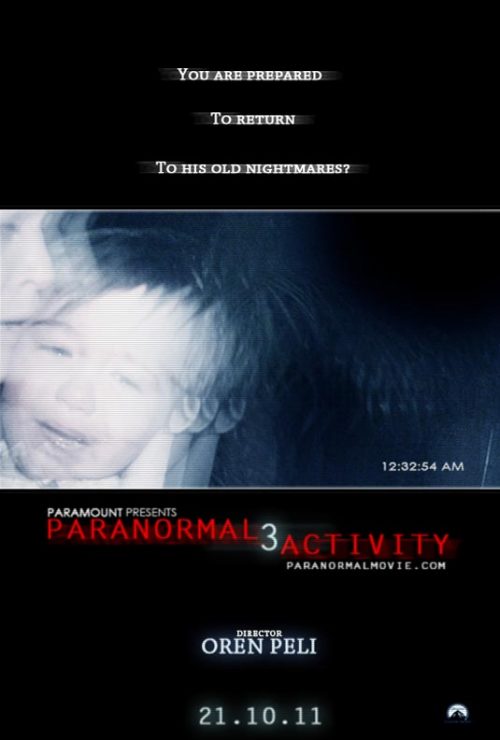