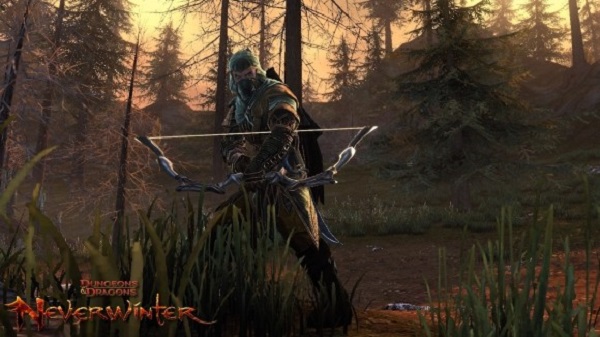 Perfect World Entertainment Inc. and Cryptic Studios recently released Module 2: Shadowmantle, a new update for Dungeons and Dragons: Neverwinter, our review of the vanilla version of the game can be found here. The update introduces a large amount of features and changes that is sure to entice old and new players alike.

For more information on each of these features in the free-to-play MMORPG, click here.

What do you think about these changes? How’s the Hunter Ranger going to hold up in the current state of the game? Let us know in the comments section below. 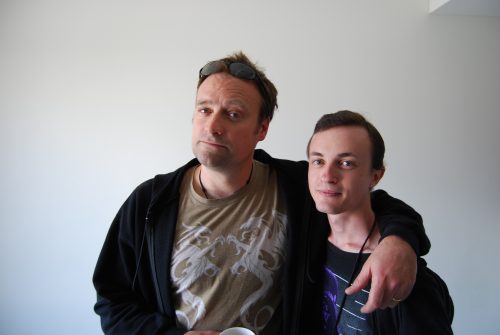